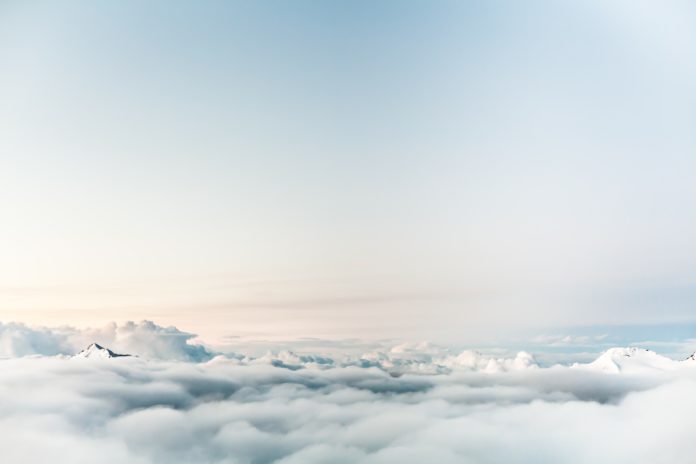 Uber has unveiled the latest in its ridesharing initiatives, and you’re not going to find it on the roadways. The company launched its air taxi prototype called the Common Reference Model (CRM), all-electric vertical take-off and landing (VTOL) vehicle that can seat up to four humans, CBS News first reported.

The tests for the service, currently dubbed Uber Air, will commence in 2020 first in Los Angeles, Dallas-Fort Worth, and Dubai.

“We think cities are going to go vertical in terms of transportation, and we want to make that a reality,” CEO Dara Khosrowshahi told CBS.

Former NASA engineer Mark Moore developed the concept, and preliminary calculations suggest the concept’s range is only 60 miles due to battery limitations, but it can only fly up to 2,000 feet above ground.

“The closer we get to moving riders by way of eVTOL technologies, the more important it becomes to advance the State of the Art for these aircraft,” said Mark Moore, Uber’s Director of Engineering, Elevate Vehicle Systems, in a statement. “Our existing partners are experts in their respective fields, and it’s our job to equip them with the tools and resources needed to make urban aviation transit a reality.”

The aircraft will first be piloted by humans, but the goal is to make them autonomous. Of course, given the bad press autonomous vehicles have been making as of late, an aircraft of this caliber should focus on safety before innovation.

“One of the key tenets of this technology is for us to have four riders in each vehicle so that, essentially, the cost per ride goes down,” he said.