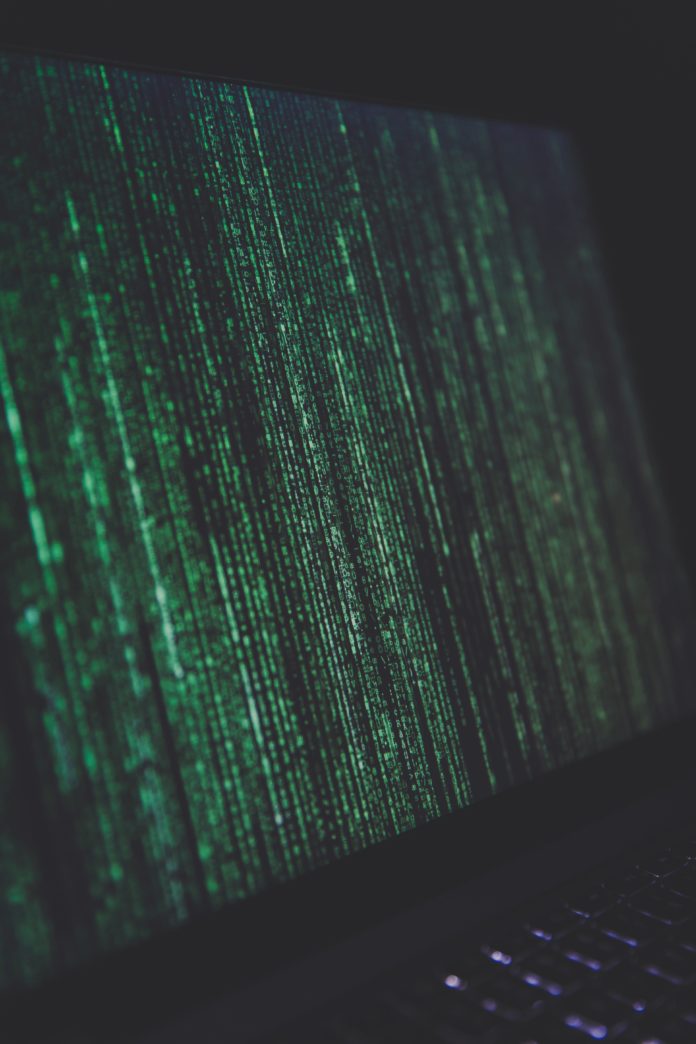 The last two hurricane seasons have been rough for people and vehicles alike. In 2018 alone, between 20,000 to 40,000 vehicles were damaged by Hurricane Florence, mostly in the Carolinas. Another 10,000 vehicles were totaled by Michael. Last year, about 700,000 vehicles were lost to Hurricanes Harvey and Irma. For tens of thousands of people, this has led to rapid car shopping: vehicle buying in a hurry, which can create problems both for buyers and for car dealerships.

Industry analysts are warning consumers to check for storm damage before they buy any new or used vehicles. Services like CarFax, VinCheck from the National Insurance Crime Bureau, and Auto Check from Experian can help prevent vehicle fraud. It’s also important to have someone who knows what they’re looking for evaluate a car that may have been exposed to storm damage, according to Forbes contributor Jim Henry.

“A car may look OK but be ‘totaled’ if something really expensive to replace gets destroyed, like the wiring harness that connects the network that runs the electrical system, even if there’s no other damage,” wrote Henry. “That car might not be such a bad deal if the price is right, and if it was fixed correctly. On the other hand, a car that was really clobbered in an accident but was fixed up economically enough to avoid being ‘totaled’ might be in worse shape than it appears.”

But it’s not just buyers who need to be aware of vehicle fraud that result from rapid car transactions. The FBI’s Internet Crime Complaint Center has reported there are fraudsters and scams at every point of the vehicle buying and selling process.

“This situation can also be a breeding ground for fraud, so everyone from the dealer, manufacturer and auto lender—including credit unions—need to be on high alert,” wrote Lou Loquasto for CU Management. “Today’s highly sophisticated fraudsters are everywhere. They can pose as dealers; they can hack into third-party sites and embed links that look like legitimate car ads; and they can even be masked as your friendly neighbor down the street willing to give you a great deal on a new set of wheels.”

Both dealers and lenders are are increasingly making use of highly sophisticated verification technology to spot vehicle fraud. Big data technology can scan data and information on individuals before a deal is signed to help ensure that the person sitting at the dealership, on the phone or on the web site is who they say they are. Dealers can identify fraudulent credentials – such as drivers’ licenses – early in the process to ensure they don’t get stung.

“Such technology can prevent significant losses for the dealerships involved, but it also helps prevent millions in losses at financial institutions, which have large portfolios of vehicles across the U.S.,” wrote Loquasto. “Loss mitigation is a critical component of portfolio management at a credit union, and the ability to minimize fraud-related losses is a significant advantage for credit unions already dealing with thin profit margins.”