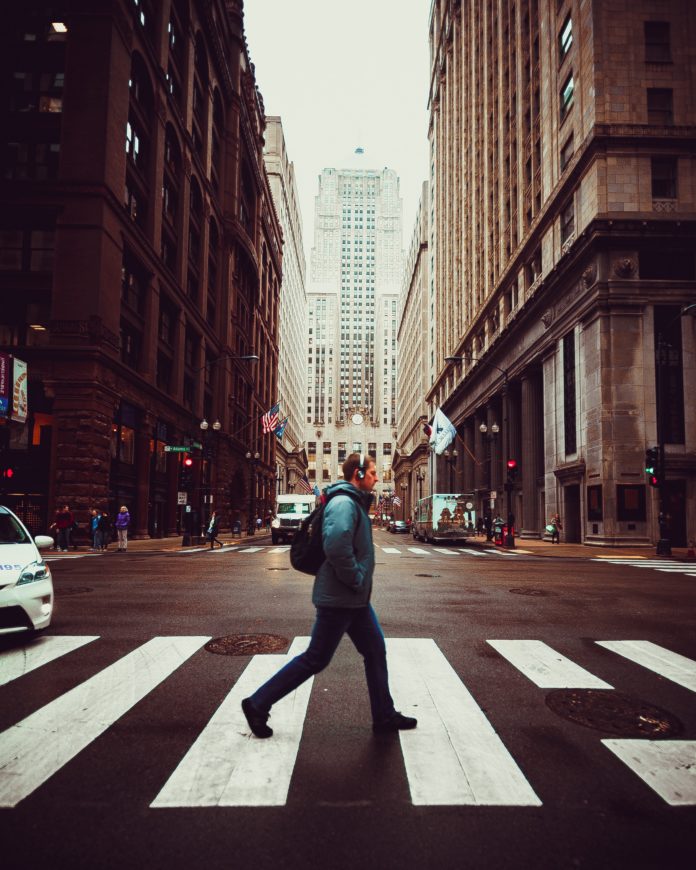 Several years ago, a 60-Minutes piece on Tesla’s first roadster raised a twenty-first century conundrum. To the recorded footage of the vehicle in operation, a CBS film editor added a sports car “vroom”. It seemed to make sense: sports cars make sports car noises. But viewers were quick to point out the error: electric vehicle engines don’t “vroom.” In fact, they make very little noise at all. CBS apologized for the mistake and was left looking rather silly.

Fully electric vehicles make a bit of a high-pitched whine, and sometimes an electronic hum. The problem comes in the form of safety: when EVs are too quiet, pedestrians and other drivers might not be able to hear them, which could lead to accidents. Blind pedestrians are even more concerned. The EV industry – with prodding from national highway safety agencies — decided that it needs to add noise, according to Don Normal writing for MIT Technology Review.

The U.S. NHTSA issued its final ruling in February of last year. According to the ruling, EVs must emit warning sounds at speeds less than 18.6 mph by September 2020. The European Parliament approved legislation that requires the mandatory use of “Acoustic Vehicle Alerting Systems” for all new electric and hybrid electric vehicles by April of this year, and Japan and the UK have issued similar rulings.

This just leaves EV manufacturers to pick a noise…not just any noise. Auto makers have determined that the sounds they choose could become part of brand identity, noted Norman.

“The marketing divisions of automobile manufacturers thought the addition of artificial sounds would be a wonderful branding opportunity, so each car brand or model should have its own unique sound that captured just the car personality the brand wished to convey,” he wrote.

Some EV companies have struggled to find just the right sounds. “Vroom,” after all, seems a little last century, which is not what EV car makers want to project. They want their cars to sound George Jetson, not Henry Ford, and they want their different models to make different sounds, from a compact vehicle to an SUV.

“The electric vehicle sound is its identity. It cannot be too intrusive or annoying,” Frank Welsch of technical development at Volkswagen, told Reuters. “It has to be futuristic and it cannot sound like anything we had in the past. We cannot simply add the sound of a combustion engine. Performance models need to have a more assertive sound, with more bass. It cannot be a high-pitched din, like a sewing machine. It has to be futuristic.”

Mercedes-Benz has decided to go with an artificially-generated humming noise that’s loud enough to warn pedestrians of the vehicle’s proximity and operation, but not too annoying to passengers.

“We want the car to be as quiet as possible from the interior, but there are rules for sound decibel levels for the exterior,” said Jochen Hermann, head of electric drive development at Mercedes-Benz.

As could be expected, the tech industry has been quick to accommodate the EV market by creating sound-generation technology that can be installed in vehicles. In some cases – as with a sound generator made by Aptiv – algorithms in the equipment can automatically adjust noise volumes to be heard at the best level, depending on the speed and operation of the vehicle.