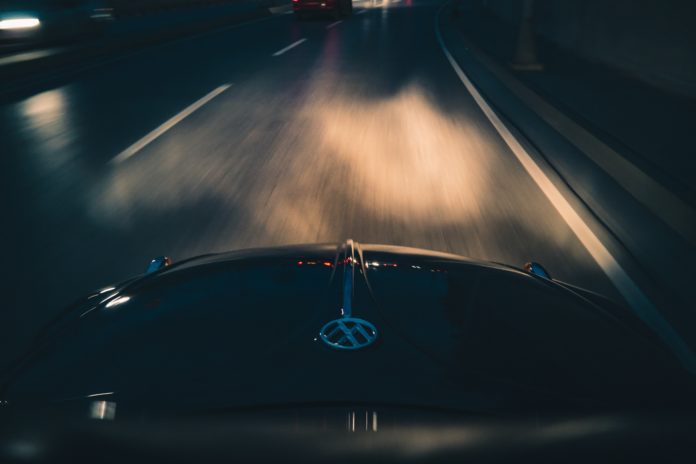 Last week, Cantin Automotive Insider detailed how car manufacturers are lining up behind competing connected car platforms, though a few companies have jointly embraced standards for platforms. This week, there’s another competitor in the game: Volkswagen. Reuters is reporting that the German auto maker plans to invest $4 billion by 2025 to build a cloud computing-based platform that will connect vehicles and customers to products and services such as car sharing and autonomous driving, as well as retail and “infotainment” applications. The new platform, called vw.OS, will begin appearing in some VW electric vehicles in 2020.

Interestingly, VW is planning on designing and building everything from scratch. The company said it will be easier to do over-the-air software updates for cars if the operating system was designed in-house, rather than depending on third-party software supplied by the different vendors providing various sensors, according to Reuters. This is similar to the way electric car maker Tesla operates using an entirely proprietary platform. Other carmakers, such as Volvo, are choosing to embed third-party systems such as Google Assistant, Google Play Store, Google Maps and other Google services into their infotainment systems.

VW has stated that “completely new electronic architecture (will) help facilitate autonomous driving functions. “Rather than having around 70 different sensors and controllers operating independently within each vehicle, the new cars will connect the various sensors using the new proprietary software operating system,” the company stated.

The ultimate goal is revenue from the connected vehicle ecosystem. It has been estimated that the global automotive operating system and infotainment market is worth more than $15.9 billion today, with figures expected to grow at a rate of 10.3 annually, according to an Ericsson Mobility Report published last year.

Volkswagen’s recently announced investment in connected car technology will lead to a projected “1 billion euros ($1.17 billion USD) in sales by 2025 from offering new digital services, including car-sharing, parking and parcel delivery,” according to Reuters.