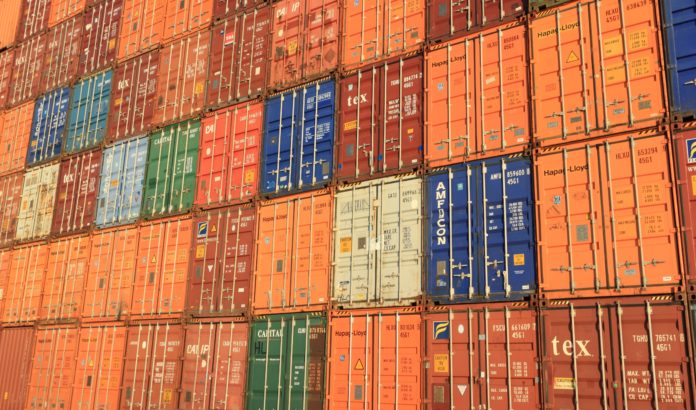 When the Trump Administration announced tariffs of 25 percent on foreign made vehicles and auto parts earlier this year, it did so under section 232 of the Trade Expansion Act, which allows the executive branch to import tariffs on any industry that represents a national security threat. Ultimately, however, the administration will need to make a case for the security threat. Eventually, it will be up to Commerce Secretary Wilbur Ross to produce a case for invocation of section 232 in the form of a report. Under the timeline that exists for the process, Ross has until February to do so.

With the global auto industry – including the U.S. auto industry —  warning of economic disaster should the tariffs be implemented, there are signs the White House is losing enthusiasm for them. Bloomberg is reporting that, after a meeting with Commerce Department personnel this week, the Trump administration is delaying the imposition of new tariffs on auto imports as officials struggle with revisions to the report on the national security implications, according to Bloomberg sources.

“An auto trade war would deal a blow to car-makers from General Motors Co. to Toyota Motor Corp., which have built their supply chains to take advantage of countries with low duties,” wrote Bloomberg’s  Jennifer Jacobs and Jenny Leonard.

Once the final report by the Commerce Department is filed, President Trump will have 90 days to determine whether auto imports do indeed present a national security threat. In the meantime, the EU, is in the process of negotiating exemptions from the tariffs, and the new U.S.-Canada-Mexico may help blunt some of the impact in North America.

Some analysts suspect the delays to the politically unpopular tariffs are due to the waning influence of pro-tariff Commerce Secretary Wilbur Ross, whose voice is being drowned out by anti-tariff White House advisor Larry Kudlow.