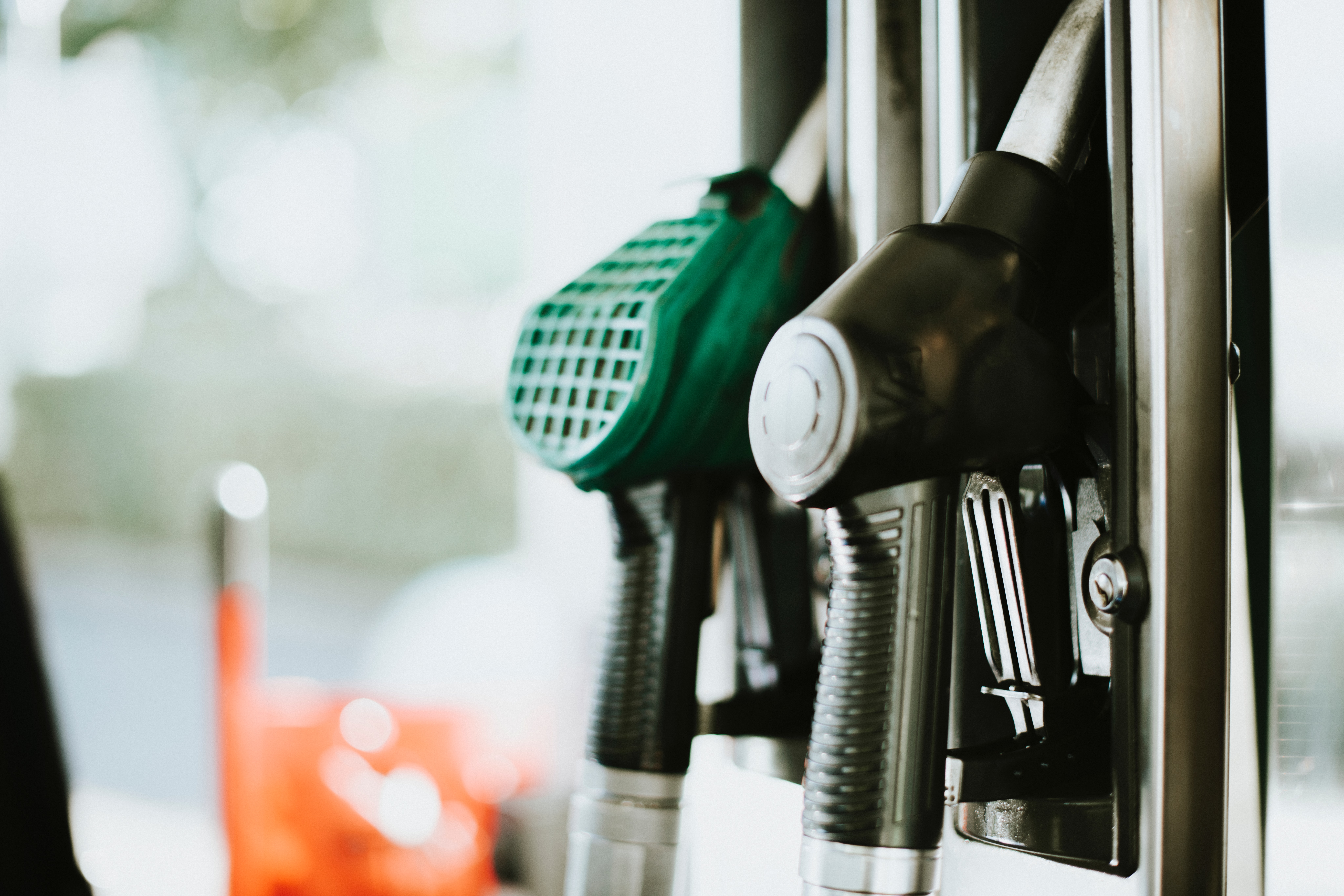 In its effort to roll back Obama-era fuel economy standards, the White House appears to be nervous that automakers – and the State of California – will force it to renege on a signature campaign pledge. Reuters is reporting that last Friday, White House officials met with senior lobbyists from General Motors, Ford Motor and Fiat Chrysler urging them to back the Trump administration’s proposed reduced fuel efficiency standards.

This comes a month after the White House apparently failed at talks with the State of California, which sets its own higher fuel economy standards, and which would essentially force automakers to preserve the Obama-era rules. Last month, California Air Resource Board chief Mary Nichols noted that after unsuccessful efforts, the White House chose “to put an end to any effort to find common ground – but it is a signal to us to stand our ground.”

Automakers are wary of the uncertainty surrounding the proposed loosening of the rules, which would freeze fuel efficiency standards at 2020 levels through 2026. While Ford and Fiat remained declined to provide comment, a spokesperson for General Motors stressed “the importance for one national program as well as our commitment to an all-electric future.”

“Automakers have publicly stated they do not back a freeze but think the requirements should rise but be reduced to account for changes in oil prices and consumer demand,” according to Reuters.

To date, no automakers have expressed support for preempting California’s high fuel economy standards, which the state put in place thanks to an exemption under the Clean Air Act it received 50 years ago. The Trump administration had hoped to challenge the exemption.

“To persuade them, White House officials have launched an intense lobbying campaign as they seek to line up support for a proposal they hope to finalize this summer,” wrote Juliet Eilperin and Brady Dennis for the Washington Post. “The rule, which would undercut the most ambitious climate policy enacted during Barack Obama’s time in office, is sure to set up a legal clash with California and 13 other states that plan to press ahead with stricter tailpipe standards.”

Automakers have continued to express hope for a nationwide standard that includes California. They remain wary of a patchwork of fuel efficiency regulations that would force them to tailor different vehicles to different parts of the country.