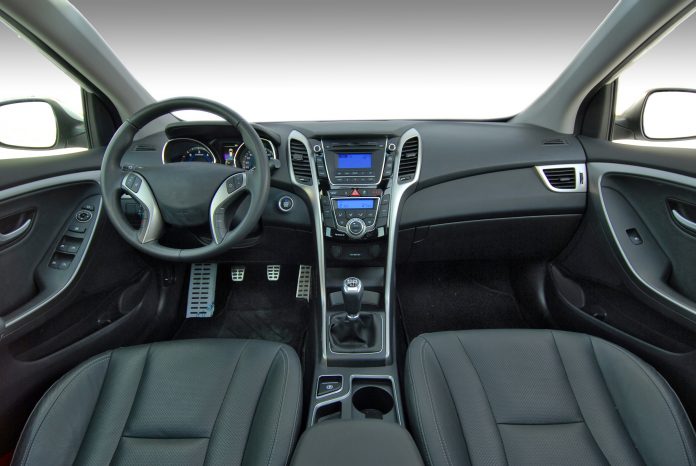 Video gamers are used to the idea of “freemium” gaming. It describes a game that’s free to play, but features premium content that’s available to be unlocked for money. The idea’s not unheard of in the auto industry: new car and lease customers are often offered a limited free amount of a service like satellite radio or Apple CarPlay, and then expected to pony up for a monthly subscription if they wish to keep it.

But what about the physical features of the car, such as heated seats? Mercedes has suggested that in the future, it could venture into brave new territory.

Speaking with the Australian auto site Drive, Mercedes software developer Markus Ehmann said the German carmaker is “working on a robust platform that allows the user, the drivers, to turn features on and off in their car — possibly an extra feature that costs money or something they know they don’t want.”

Asked if the new pay platform would relate to music and infotainment services such as Spotify, or functional features in the new vehicles, Ehmann told reporters “I would say that it could be both. We’re building a general solution and what the business decides to do with it is up to them. It could be outside products that they subscribe to or Mercedes-Benz specific products.”

There have been limited examples of auto makers asking drivers to pay more to unlock physical features. Tesla, for example, has experimented with hardware that can be upgraded by tapping the touchscreen, allowing buyers of the discontinued entry-level Model S 60D to upgrade their car’s electric range and performance by paying about $2,000 to access Model S 75D performance.

For Mercedes, the idea is far from decided. For starters, no auto makers know how consumers would respond to a vehicle that doesn’t come with all its physical features already “unlocked.” But Ehmann hasn’t ruled the possibility out.

“I would say it’s currently just in digital,” he said. “We can definitely expand in the future to be in hardware.”

Carbuzz’s Martin Bigg theorizes that while some customers might be put off by the practice, others might value the ability to pay for only what services they need.

“While some people might bemoan the idea of paying a monthly fee to access heated seats, others may prefer paying for convenience features when they are required – you’re unlikely to use heated seats in the summer, for example,” he wrote.