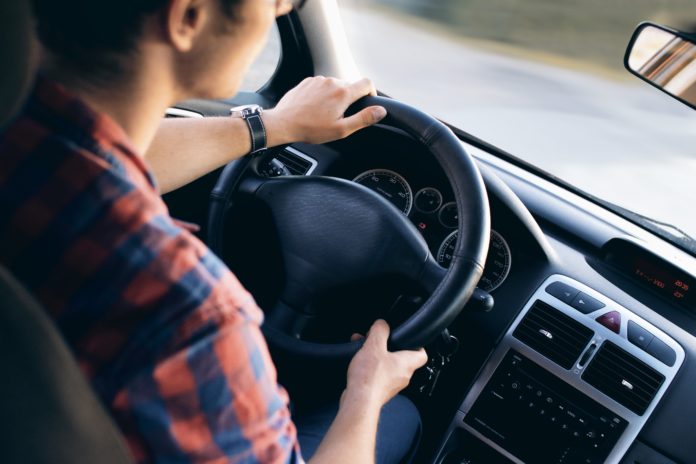 In the U.S., across all demographics groups, the top factors consumers weigh when buying a vehicle include upfront price, fuel efficiency, ride and handling, workmanship and visual appeal, and crash safety ratings. Consumers in Western Europe and China choose vehicles for similar reasons, although automated driving features make it onto the top five list for Chinese vehicle buyers, and ride and handling top the list in that country. This is according to a new study by Boston-based Strategy Analytics that investigated consumer priorities when purchasing a new vehicle.

There is evidence that priorities are changing among younger consumers, however. Younger buyers are placing relatively more emphasis on vehicle features and user experiences (UX) than other groups.

“Given the average age of new car buyers, this is of considerable importance today for China, and will be a future trend to watch in the West,” said Kevin Nolan, VP of the In-Vehicle UX team at Strategy Analytics.

And despite price being a consistent factor in most previous surveys, Strategy Analytics says its importance shows some signs of waning.

“One of the key trends in this year’s research is the consistent de-emphasis on upfront price and fuel efficiency in the vehicle purchase decision,” said Chris Schreiner, Director of Syndicated Research UXIP and the report’s lead author. “This could be a general trend, but it is also likely that a strong global economy over the past few years combined with more fuel-efficient vehicles has placed less importance on these factors.”

The drop in interest in fuel economy may reflect a trend that most new cars are made to high fuel economy standards and have been for some time. Another trend in this year’s study is that younger consumers and premium vehicle owners rated each factor much more evenly than other groups, placing the top factors on more equal footing with other vehicle features such as infotainment and what’s known as “human machine interface,” or HMI.