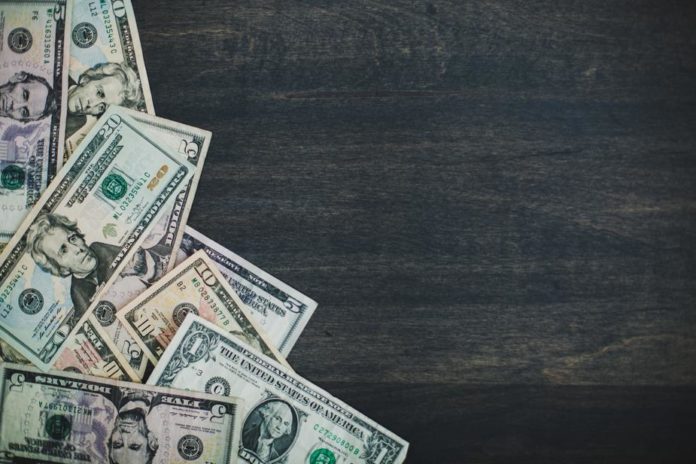 Zero percent financing deals, once a staple at many car dealerships and a favorite of new car buyers hoping to save some cash, are becoming scarcer. This is according to research from Edmunds that examined data representing the last two years.

“August truly represents the month that we would have expected to see a turnaround in this trend if one was imminent,” said Jeremy Acevedo, manager of industry analysis at Edmunds. “Moving forward, shoppers will likely need to do a bit more digging to find other ways to save on a new vehicle because it looks like zero percent finance deals are going the way of the dodo.”

According to Edmunds, higher interest rates on auto loans are one important reason car makers and dealerships are less inclined to offer zero percent financing to vehicle shoppers. The annual percentage rate for a new vehicle purchase averaged 5.81 percent in August, up from 4.85 percent the previous year and 3.92 percent in August of 2013. In used vehicle transactions, the average APR increased from 7.67 percent in of August 2013 and 7.54 percent in of August 2017 to 8.33 percent in of August. In addition, inventory levels are at a record low not seen since 2016, which Edmunds experts say is creating less of a need for automakers and dealers to use more expensive incentives such as interest-free financing as bait.