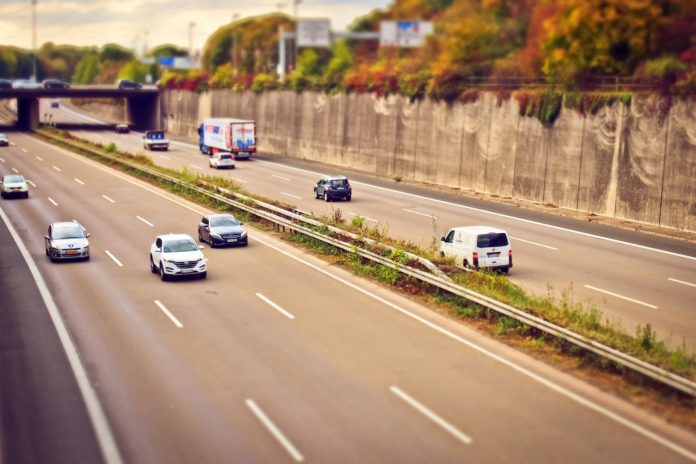 Infotainment systems in cars have become a big selling point for customers. (Remember 20 years ago when it was cup holders?) Digitally connected customers – particularly younger customers – are putting a lot of stock in the in-car digital features that can engage with their smartphones or tablets. Many automakers are forming partnerships with digital service providers to add features such as pay-at-the-pump. Audi is going a step further and inviting drivers to dispense with the headaches of toll tags.

It’s not news that Americans pay a lot of tolls. According to the Federal Highway Administration, on average across the U.S., interstate toll roads typically cost drivers about six cents per mile, with some states (New Jersey, in particular) paying far higher average rates. The necessity of renewing toll plates for drivers using systems such as EZ Pass or SunPass can become a hassle. With the introduction of its upcoming electric e-tron Quattro SUV, Audi will offer a new option in partnership with Gentex Corporation, according to Digital Trends.

“Audi’s ITM essentially takes the concept of all the aforementioned electronic and wireless toll tags and integrates that tech into the e-tron itself,” wrote Digital Trends’ Chris Chin. “The system places a toll transponder into the car’s rear-view mirror. From there, drivers will be able to pair their vehicle with their wireless toll accounts So there’s no more need to mount and deal with physical electronic tag devices on the upper portion of the windshield, or on the front license plate.”

In addition to saving drivers time, the solution will be able to manage more than one toll system at a time, which good news for drivers who make a lot of interstate trips and must purchase toll tags for more than one region.

The Integrated toll module (ITM) feature, which was introduced by Audi back in February, can also eliminate windshield clutter. Drivers will be able to adjust module settings through the vehicle’s MMI – including turning the ITM on/off and changing the occupant settings for HOV/HOT lanes. The system allows drivers to access toll roads in the U.S. and in parts of Canada and Mexico. The new Audi e-tron is set to make its debut in San Francisco in Monday, September 17th.