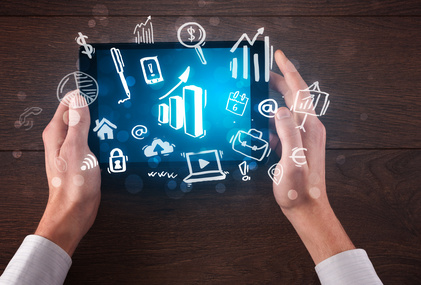 Now that we are firmly planted in 2018, let’s look at the current and coming advertising trends of the year that affect the automotive industry.

As they have been for the last few years, auto dealers are shifting their ad dollars to digital spending.  Rather than diversifying their marketing budget across multiple traditional channels, dealers are settling on whichever one still has the best value and reach in their marketplace.  For some dealers it’s television, for others its radio. This is allowing dealers to keep their brand in front of the masses while still managing their budget in a responsible and effective way.

The ability to reach large audiences with a single media buy is what made traditional media so powerful in the past. One television or radio buy could reach hundreds of thousands or millions of people at a time. The media landscape is changing. While traditional media companies are consolidating, their audience is also becoming extraordinarily fragmented. Mediums like digital video streaming services, digital audio streaming services, podcasts, and even social networks are eating into the traditional media audiences, making it harder to reach people at scale.

Going forward, we expect to see more of the same. We are keeping our eyes on Amazon as they are expected to release some type of ad platform. It’s unknown yet what capabilities this ad platform will offer and whether it will cater to a local market, or only to a national market. If there’s money to be made, Amazon will be there to compete for those dollars. How this and a further move towards digital advertising will affect the auto industry is yet to be seen, but we will be keeping an eye on it.

Henry Kwartler has been an advertising professional since 1985. Henry has worked with all types of media over the last 30+ years and has an affection for any type of advertising medium that get results for their clients. Henry opened KEA Advertising, Inc in 1995 and shifted the agency to digital marketing in 2004. KEA Advertising handles a diverse list of clientele with a high degree of speciality in the automotive category. 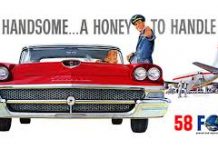 The Next Normal: What Does Automotive Advertising Look Like Post-COVID? 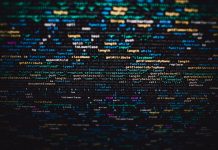 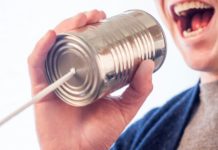 How Top Automotive Manufacturers Are Navigating Marketing During COVID-19