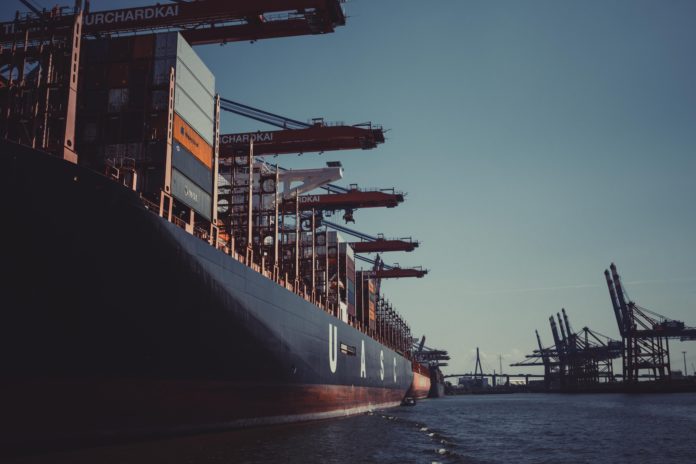 The automotive manufacturing sector is understandably nervous. Next week (in theory) the White House is due to decide whether it plans to impose expensive tariffs on imported cars and auto parts based on “national security” concerns, as it has threatened to do. Vehicle manufacturers are hoping that the Trump administration delays the decision while it continues to try and hammer out an agreement with the EU and Japan. The deadline of May 18 was triggered by a report submitted in February by the Commerce Department outlining how it believes current levels of auto and auto part imports threaten national security (a so-called  “Section 232” report).

The tariffs are wildly unpopular, not only in the auto industry, but in Congress.

Earlier this month, a letter signed by 159 House of Representatives members led by Ways and Means Committee Vice Chair Terri Sewell was sent to White House National Economic Council Director Larry Kudlow warning him that “imposing trade restrictions that could harm the auto sector and the American economy.”

According to Reuters, the letter warned that imposing tariffs on parts in cars “may overlap with motorcycles, recreational vehicles, construction equipment, heavy-duty trucks, farming equipment, powersports vehicles, and others” and have significantly negative effects on the U.S. economy by pricing many more customers out of the market for vehicles and vehicle repair.

The most curious part of the auto tariff story is that the section 232 report submitted by the Commerce Department presenting an argument regarding how auto imports threaten national security has not yet been seen by Congress. Senator Chuck Grassley, normally a White House ally, has stated that he believes the report is of poor quality.

“I’m not sure this 232 study on autos by the Commerce Department was done in a very professional and intellectually honest — well I shouldn’t say intellectually honest — way,” Grassley, who is Senate Finance Committee chairman, told reporters. “It may have some shortcomings. That’s why we haven’t seen it. It’s going to embarrass somebody. If you put it out it probably weakens the president’s political position.”

Automakers are hoping that some high profile announcements by foreign automakers to build vehicles in the U.S. will sway the White House into backing off the tariffs.