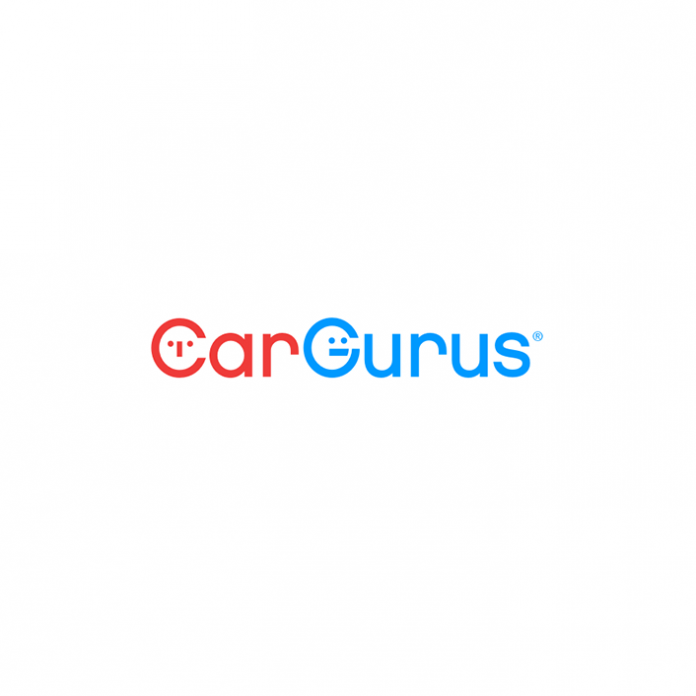 What It Means for Dealer Partners & Investors

Despite its recent acquisition of AutoList, and subsequent enthusiasm for growth in 2020, CarGurus stock (CARG) has taken a nosedive in value of the past few weeks. While some reports suggest this plummet is due to the company’s disclosure and announcement of predicted profit declines, others hint there might be insider trading practices at hand. Some dealers currently partnered with the third-party listing site, are encountering some lead mismanagement, too. So, what’s going on over at CarGurus, and should dealers be concerned?

On February 13th, 2020, CarGuru’s CFO and CEO held a conference call to recap the company’s 2019 year-end performance and to announce their efforts to reduce the ad load on the site. Their goal is to increase conversion, develop more dealer leads, and overall improve the customer experience. Adding to this announcement, the CFO acknowledged in reducing ad revenue; they also understand the implication that transactional revenues will be lost.

Shortly after this announcement, CarGurus shares dropped 26.54% and had a Valentine’s Day value of $25.05. Over the last five or so trading sessions, CarGurus dropped 16.79%. This puts the moving average for the latest 200-day period at a total loss of 32.02%. Some experts point out the company is struggling to rebound from this decline and warn investors.

On February 19th, 2020, Kaplan Fox & Kilsheimer announced it would be investigating CarGurus on behalf of those investors whose securities might be adversely affected. The company investigation comes on the heels of the recent CarGurus announcement, citing revenue predictions would fall below analysts’ expectations. First-quarter 2020 earnings are projected to be between $156.5M and $159.5M, dropping the total year-end estimates by -14% revenue growth.

According to NewsHeater.com, some reports are indicating there are more than a few insider trader activities worth investigating at CarGurus. Starting with the CEO and Chairman of CarGurus, Steinert Langley, who reportedly sold 51,970 shares of CARG on February 18th, at an average price of $25.82 a share. The total sale was nearly $1.3 million. He also sold similar numbers of shares on the 13th, 11th, and 7th of the month, and prior to the investor announcement.

Some dealerships and partners are calling ‘bait and switch’ practices. There is speculation that dealers are paying the third-party listing site hundreds each month for leads they deserved but didn’t receive. Others suspect CarGurus has been selling leads to larger dealerships, like Carvana instead. Independent dealer owners reported customer leads, controlled by CarGurus, were funneling to the larger partners who could pay more than some of the smaller franchises. The CarGurus deal rating badge that is featured on partner sites, in some cases, is prompting visitors with trade offers from Carvana. So, is CarGurus capturing your leads from your website and remarketing them to your competitors? Some dealers say yes. In a recent post, CarGurus apologized to its dealership partners for the mistake and said it wouldn’t happen again.

Tip: If you are a current CarGurus dealer partner, check the third-party scripts on your dealership website. Removing outdated scripts and unnecessary badges can help.

CarGurus may just be having a rough month with plans to rebound fully this year. For now, there are investigations, unhappy dealer partners, and plummeting stock prices.