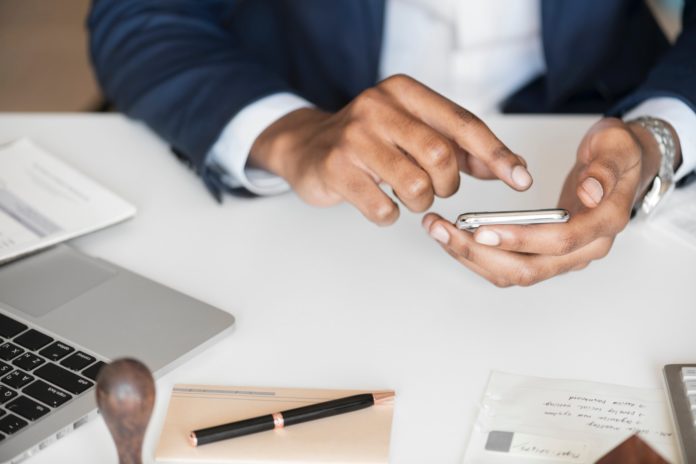 Many automakers and lenders have launched new vehicle purchasing incentives during the pandemic. But some dealerships are taking a page from the manufacturer playbook in offering similar incentives at a more local level, and with used vehicle purchases. One Missouri auto group is trying to maintain car-buying volume by providing used car buying customers up to three months of no payments.

Missouri Governor, Mike Parson, announced an extension of the stay-at-home order earlier this month, with plans to reopen on May 3rd. Missouri-based dealerships were considered essential within their service drives and have been open for business with safe mitigation strategies. Sales were allowed to take place as well, by appointment only or via online remote purchasing. Planning ahead for a reopening announcement, Suntrup Auto Group in St. Louis, began putting incentives in place to help inspire a healthy volume of buyers.

Craig Suntrup, dealer principal with his brother for the Suntrup Auto Group, says their plan provides new and used car buyers with incentives that might help inspire purchasing decisions. The auto group’s four locations are offering up to six months of no payments for new inventory purchases, but also offers three months of deferred payment on used inventory as well. He recognizes that once the government-suggested restrictions are lifted, pent up buying customers may be ready to buy again. These incentives, put in place earlier this month, have already helped sales.

Volume of Sales, By the Numbers

Suntrup’s auto group reported 552 sales, both used and new, for March. This, of course, is down from last year’s 996 March numbers, due to the pandemic. The payment deferment options will be in place through the end of May and have already made an impact on volume. The group’s BMW store, for example, last April reported 120 new and used sales. This April, and with the current conditions, that BMW store is on pace to hit 72 vehicle sales. Suntrup is hoping the ongoing incentives and the future loosening of consumer restrictions will help draw in more traffic.

On top of the promotional sales incentives, Suntrup Automotive has also been trimming up costs and operations. Like many dealers, the group reduced its hours and canceled night service at one of its stores. Salaried employees agreed to a 20% cut in pay for a few months. Other employees worked reduced hours, 32 hours on average. Despite the reductions, Suntrup continued to provide its staff with full benefits and healthcare. Only ten of the company’s more than 350 plus employee headcount were laid off. Craig Suntrup says his goal was to take care of the teams he has, in a way that would minimize any furloughing. He understands this is a temporary pause in operations and shared, “when business does come back, I want to be staffed.”

Check out the Dealer News Today podcast discussion with Aaron Zeigler, of the 30+ location, Zeigler Auto Group. Zeigler talks with Dave Cantin about what incentives his group is leveraging, including an internal stimulus package the company is offering its team members.