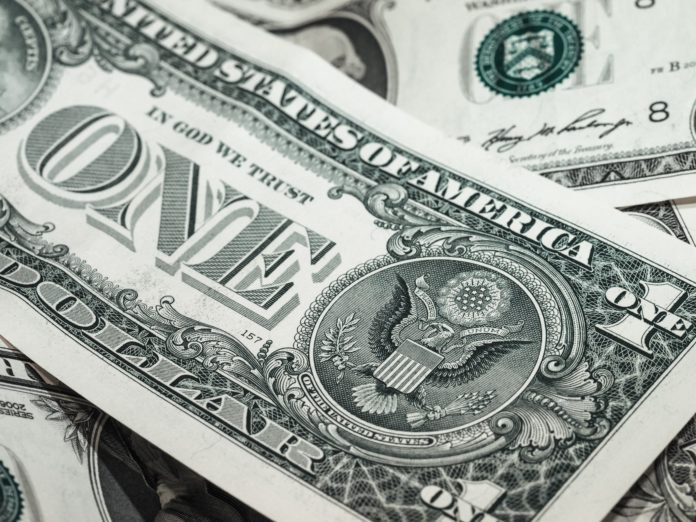 Loosening the Requirements for Businesses Using the Paycheck Protection Program

The Senate passed a bill that introduced changes to the Paycheck Protection Program, allowing for more flexibility. Many dealers nationwide applied for the popular rescue program but were then faced with constricting requirements regarding how they spend those funds. To qualify for loan forgiveness, a majority of the government funds are to be used to pay employees directly. But for many businesses, the burdening overhead of operating expenses meant paying bills with those funds, instead. The recently passed bill was signed late Friday afternoon by the President  and could offer some relief to loosen those very requirements.

What the Bill Will Change

This latest bill, cleared by the Senate and previously passed by the House last week, was signed Friday afternoon during a press briefing by the President. The Paycheck Protection Program, designed to offer forgivable loans to small businesses, was initially intended to fund employee payrolls. The bill introduces flexibility in how and when the funds are to be used, as well as the payback timeline for any non-forgivable portions. Instead of requiring 75% of PPP funds to funnel payroll, the bill suggests 60%. Instead of a two-year payback window for loan repayment, the timeline would extend to five years. The relief payments were originally dictated to be spent within a brief eight weeks, once received. The new bill will extend to 24 weeks, or through the end of the year, whichever arrives first. These newly loosened reins could be game-changing for PPP fund recipients.

This change agent bill couldn’t come soon enough. Many businesses participating in the program, are approaching their originally passed, eight-week period of required spending. Because businesses are only recently starting to reopen, those first outlined timelines are proving to be unrealistic. Others cite the complications with keeping up with operations and non-payroll related expenses. Their sentiments were of the opinion that paying employees doesn’t make sense if you can’t keep the lights on in your store. With this latest round of refreshed language, these issues would see more relief. But legislators are still arguing much more needs to be addressed with the popular program. Accountability of recipient spending needs attention, and participating lenders say the process for approving and disbursing loans still remains cumbersome and complicated.

Dealers Can Be Hopeful

If you participated in the program, there is hope that loosened requirements are coming. At the very least, Congress continues to discuss the needed changes, and advocates are lobbying for ongoing reform to make using the program easier on participating businesses. For those dealers who may have sat out the first rounds of PPP cash, you can still apply today. As of this week, the SBA shared there are still PPP funds available. The second round of funding is not yet tapped out, and approximately $130 billion is still up for grabs. Now might make sense for some dealers to apply. The reopening timeline aligns with the existing program language, and hopefully, the requirements for allocating funds and guidelines will be readjusted.

The PPP platform is on track to see positive changes. And that can ease the reopening process for those participating dealers. If anyone can successfully navigate these uncertain times, it’s dealer owners. Listen to a conversation with Mark Barnes, the former Bentley Motors and Volkswagen COO, in a recent Dealer News Today podcast. Barnes says, “car dealers are the last great entrepreneurs.”