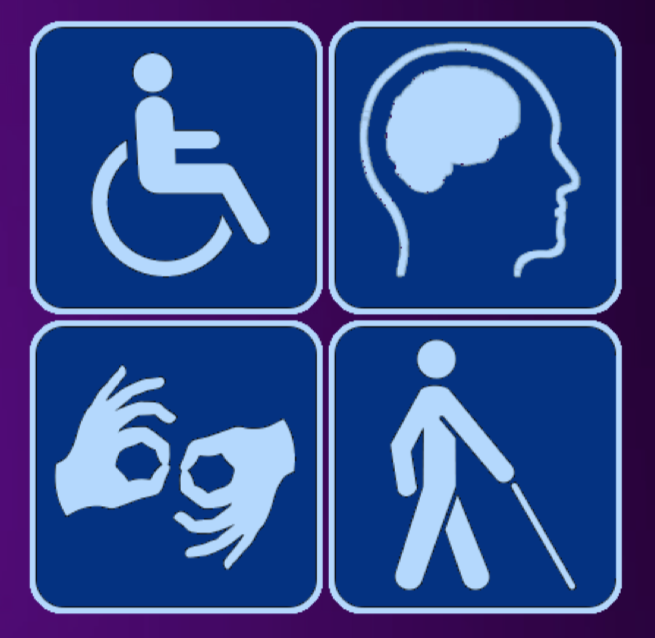 While most retailers, including auto dealers, interpret the Americans with Disabilities Act (ADA) to be about physical access to the store, there’s another component to it: access to a company’s web site. Automotive News recently reported on a lawsuit that prompted dealers to make their web site more accessible, which should be leading other dealers to wonder what their obligations are under federal law.

Even if your dealership doesn’t have any disabled employees, Title III of the ADA prohibits discrimination based on a disability in places of public accommodations, which can include issues relating to digital domain such as web sites.

“In recent years, we have seen a wave of lawsuits and demand letters claiming that certain commercial websites are inaccessible to users who are vision- or hearing-impaired, and thus violate Title III of the ADA,” according to the web site JD Supra. “For example, a blind person who uses a screen reader to access a website may be unable to do so because the web site’s content is not coded to convert information (including text, images and videos) to an audible format.”

Legal experts note that one of the major problems is a lack of guidance. The ADA became law in 1990, a time when all things Internet hadn’t really entered the public consciousness yet, and the implications of things like disabled accessibility to web sites seemed like science fiction.

While some states have created their own guidance for businesses in terms of digital access for the disabled, there is still no coherent federal standard. Many businesses wishing to remain on the right side of the law have adopted the Web Content Accessibility Guidelines (WCAG) 2.0 as the standard for public commercial websites.

WCAG 2.0 defines how to make web content more accessible to people with disabilities. Accessibility involves a wide range of disabilities, including visual, auditory, physical, speech, cognitive, language, learning, and neurological disabilities. It helps businesses create audio-only and video-only versions of their web sites, for example, include captions and sign language, ensure that no content is timed, and presents text and visuals in a way that can be read by colorblind individuals, among other factors.

While the costs of creating an accessible web site could be daunting, lawsuits over the issue are on the rise, and the cost of implementing the changes on top of attorney’s fees and damages from a lawsuit are likely to be far more daunting.