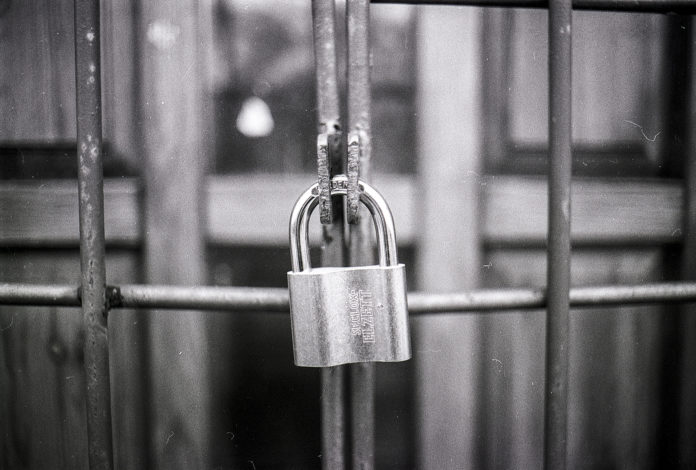 On Thursday of last week, the office of the Michigan’s Secretary of State announced that it had ordered the closure of six auto dealership — in Detroit, Warren, Clinton Township and Dearborn Heights — for alleged rule violations of state regulations. Two of the businesses were ordered to cease and desist operations entirely until they are in compliance with the law, and four others have had their registrations suspended pending investigation, according to the Detroit Free Press.

On Friday, the Michigan Secretary of State announced three more registration suspensions of Auto Palace Inc. in Warren; A & A Auto Group in Detroit; and Butterfields Used Cars & Wholesaling in Saginaw. The latter business refused to cooperate with a state inspection after a consumer complaint.

“The benefit to releasing dealership names to the public allows for consumer awareness,” a Secretary of State spokesman said Monday. “Oftentimes, the public doesn’t know where to go for help. This also provides a heads-up to consumers this dealer shouldn’t be selling cars at this time.”

Some of the dealers who have responded to the complaints and suspensions have pending preliminary hearings to discuss how they can attain compliance. The dealerships will be eligible to regain their licenses and reopen if they demonstrate satisfactorily that they have complied with the law.