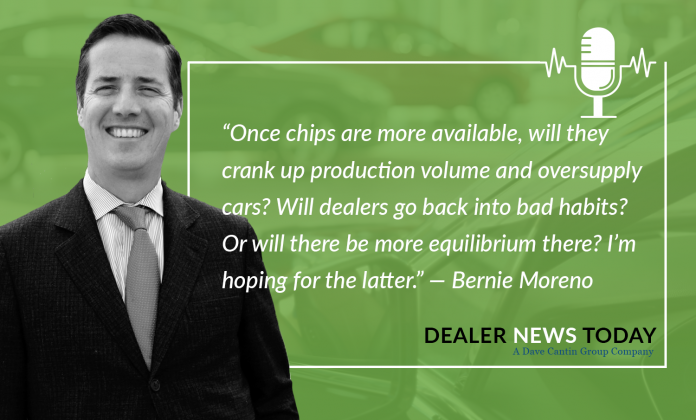 “Once chips are more available, will they crank up production volume and oversupply cars? Will dealers go back into bad habits? Or will there be more equilibrium there? I’m hoping for the latter.” — Bernie Moreno

*The political views expressed in this episode do not represent the positions of Dealer News Today, the Dave Cantin Group, or Cox Automotive.

Bernie Moreno’s story shows the power of any person to pursue opportunity in America.

Now he’s on the campaign trail, running for a U.S. senate seat in Ohio. It was Moreno’s belief in self-determination and hard work that inspired him to run for office, much of which he derived from his career in automotive. 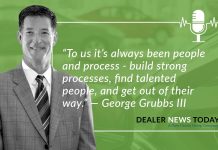 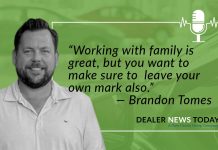 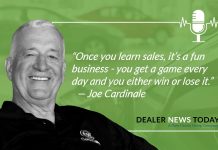