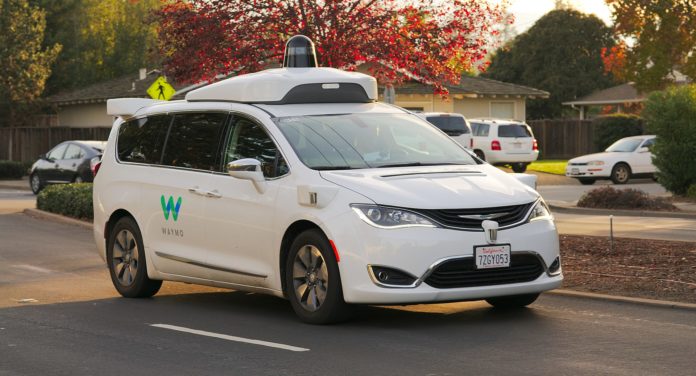 Are Americans eager to get into driverless vehicles for robo-rides to work? It would seem not, according to a new study by researchers at the University of Washington. The research set out to measure American workers’ perceived cost of commute time changes using a measurement called the value of travel time (VoTT). Respondents were asked to choose between driving a personal vehicle or taking an ride hailing service and estimate the VoTT. They were later asked to choose between driving a personal vehicle and using a ride service that employed driverless vehicles.

Respondents noted that they considered a ride-hailing service such as Uber or Lyft at least 13 percent “less expensive,” in terms of time, compared to driving themselves. When it came to automated, driverless, vehicles, however, commuters said they believed that these services would cost 15 percent more than driving their personal vehicles.

“The idea here is that ‘time is money,’ so the overall cost of driving includes both the direct financial costs and the monetary equivalent of time spent traveling,” said senior author Don MacKenzie, a UW associate professor of civil and environmental engineering who also leads the leads the UW’s Sustainable Transportation Lab. “The average person in our sample would find riding in a driverless car to be more burdensome than driving themselves. This highlights the risks of making forecasts based on how people say they would respond to driverless cars today.”

Researchers theorized that the VoTT in a driverless RHS was 15 percent higher than when driving a personal car because of respondents’ lack of familiarity and comfort with driverless technology at present. They noted that in the future, researchers should use caution in making forecasts based on consumers’ current perceptions of automated vehicle technology.

The study, entitled, “Would Being Driven by Others Affect the Value of Travel Time? Ridehailing as an Analogy for Automated Vehicles,” was published in the journal Transportation.