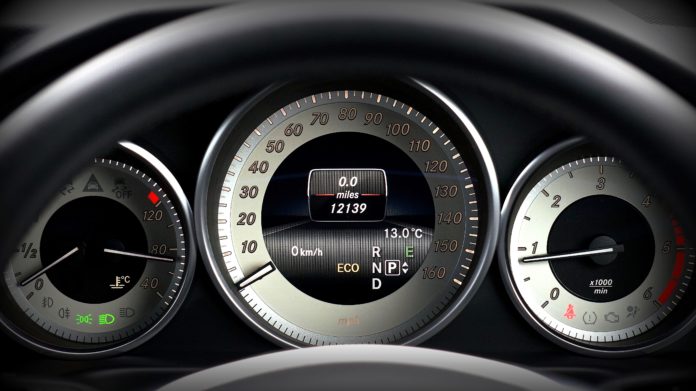 While vehicles that last seemingly forever may not be a dealership’s best friend, it certainly is a good selling point for those customers who like to hang on to cars and trucks for an extended period of time. A new study by car search engine iSeeCars.com evaluated and analyzed more than 13.5 cars sold last year to determine which vehicles are the most likely to reach 200,000 miles.

The study found that the Toyota Sequoia ranked first with 6.6 percent of its cars over 200,000 miles. At least 2.4 percent of the models on the top 10 list had over 200,000 miles, which is double the 1.2 percent average for all models. The news was particularly good for SUVs made in the U.S.

“While today’s vehicles have the potential to reach 200,000 miles with proper maintenance and care, certain models are far more likely to achieve that milestone,” said iSeeCars.com CEO Phong Ly. “Five of the seven SUVs on the list are made by domestic automakers, which demonstrates the durability of American SUVs.”

The SUVs that make the longevity list are all full-sized, with the exception of the mid-sized Toyota 4Runner. On average, these SUVs are nearly four times as likely to reach 200,000 miles than the average vehicle, according to Ly.

“These large SUVs feature body-on-frame construction, which means they are built like trucks and thus have truck-like durability,” he said. “These vehicles can also be easier to repair than smaller SUVs, which can contribute to their longevity.”

The following vehicles made it onto the top 10 longest-lasting vehicles list, followed by the percentage of vehicles sold with over 200,000 miles.