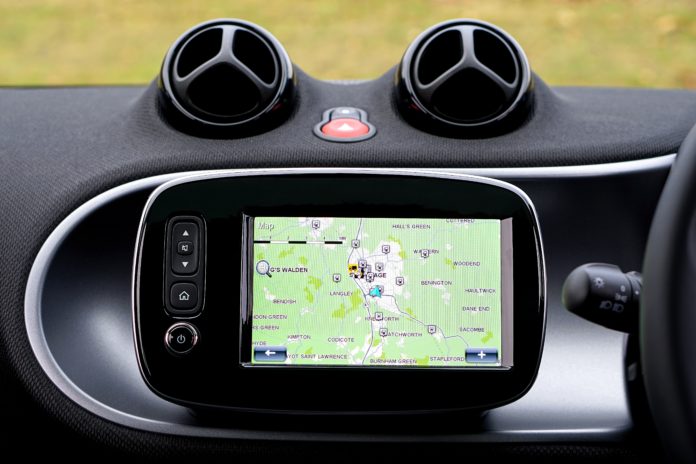 You may have noticed something last time you went to the doctor: the electronic chaos. Electronic health records (EHR), which healthcare providers are under federal orders to switch to, aren’t making things any faster or easier. In fact, it seems to take more time to check in for a doctor’s appointment than it does to close a mortgage, and mistakes are increasingly common. The reason? While the federal government told healthcare providers they must go electronic, it didn’t stipulate what platform they should use. A dizzying array of competitive platforms that don’t integrate well with one another has been the result.

Some analysts believe we could be headed the same way when it comes to vehicle communications if the entire industry – not only cars and devices, but municipal infrastructure — doesn’t adopt some connected car standards. There are companies that are trying: Ericsson, Huawei, Nokia, and Qualcomm are currently working together on a peer-to-peer wireless technology called C-V2X (“cellular-vehicle-to-everything”) that’s already being used for demonstrations and prototypes. Most of the demos involve people driving cars and trucks outfitted with special C-V2X chipsets and modems, according to MIT Technology Review.

“The vehicles send and receive wireless signals 10 times per second and display certain types of information—such as warnings about oncoming pedestrians, storms, and accidents—as pop-up alerts on drivers’ windshields or dashboards,” wrote MIT Tech Review’s Elizabeth Woyke. “The most recent C-V2X demonstration, which took place in Colorado on August 14, also connected participating vehicles to traffic lights, so drivers knew exactly when the lights would change colors.”

Now imagine that each car maker uses a proprietary connected car communications system that must be integrated with every other competitive vehicle communication system as well as municipal networks. The promise of self-driving cars to make us all safer goes up in chaos.

Support for the C-V2X standard is far from universal. Woyke noted that the most vocal supporters are tech companies that would profit from the adoption of C-V2X and subsequent sales of chips and related equipment and software, but that some automakers are signing on. While Ford, for example, has yet to commit to C-V2X, it has used the technology in several demonstrations. Toyota and GM, however, both favor a competing (and technologically incompatible) Wi-Fi-based technology called DSRC (for “dedicated short-range communications”).

Until the automakers decide to take sides, we may simply have to wait to see which platform falls into the greatest favor.