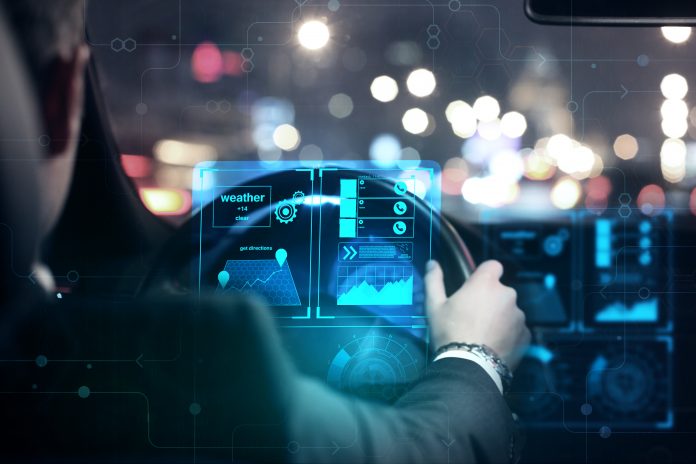 Here’s a conundrum: carmakers are increasingly putting communications platforms in cars, so who reaps the rewards? Automakers or telecom companies? Automakers are building the cars, but telecom companies have spent billions putting the Internet infrastructure in place, and many of the nation’s largest telecom companies are putting telematics programs together in an effort to not get shut out from the profit. But there is a problem, according to Bloomberg’s Scott Moritz and Gabrielle Coppola.

“Everyone from traditional carmakers to tech giants and startups has already crowded into the nascent space,” they wrote. “[Verizon and AT&T] are fighting for a larger role than just mobile-service supplier and are jostling for new revenue from everything from security and entertainment to the sale of data mined from drivers and vehicles.”

Automakers don’t appear ready to cede that ground, even though connected car revenue is still in its infancy, with analysts estimating that the average monthly revenue from telecom-related auto subscriptions at only $1 to $2 per month per vehicle. These figures may be about to escalate, however. As cars become extensions of riders’ living rooms, Intel has estimated that this new “passenger economy” could generate an extra $200 billion in revenue from associated apps and services just in the driverless car sector alone.

The earliest connected car efforts such as OnStar didn’t provide a lot of revenue for telecom companies. But some analysts believe that 5G connectivity will require more participation by the telecom giants because of a greater need for sensors, bandwidth and networks. The automakers may not be able to go it largely alone this time and will require “Internet of Things” partners.

“The promise of a connectivity business can be realized, but it will require automakers to embrace significant changes in their connectivity strategy, organization and mindset,” wrote BCG’s Rolf Kilian and coauthors. “For one, they’ll have to think and work more like technology companies: adopt faster development cycles; approach monetization in new ways, such as by offering subscription-based services; and build platforms that woo partners and customers alike. As the smartphone market has demonstrated, companies that create vibrant ecosystems full of compelling products take the lead.”

While in-vehicle services may reap some revenue, both automakers and telecom companies see large potential in harvesting, trading and controlling driver data for the purpose of analytics and marketing, repackaging the information to roadside service providers and insurance companies, for example. But that hot potato may not be as desirable as some may think, particularly in light of the hot seat Facebook Chairman Mark Zuckerberg sat in this week to explain the improper release of social media data to research firm Cambridge Analytica.

As the revenue opportunities arise in the future, automakers and telecom companies may fight over them, but what they’ll also be fighting to acquire is a significant burden connected cars will create when it comes to data privacy.