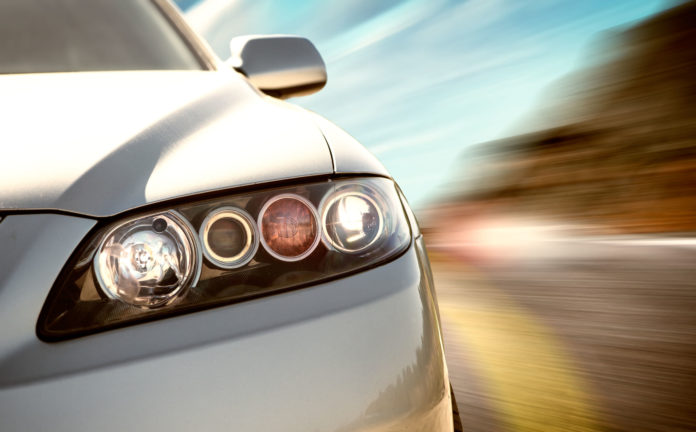 Automatic emergency braking (AEB) is designed to improve vehicle safety. Yet there are mounting complaints that the technology often doesn’t work – or activates out of nowhere – creating a driving hazard.

One of the most recent critiques of AEB with pedestrian detection comes from a study conducted by AAA. The report indicates the technology has flaws that make it ineffective in certain situations.

You probably know how AEB (also known as collision mitigation) works very well. Chances are, your dealership has plenty of vehicles equipped with the technology sitting on the lot right now.

Most systems use a combination of radar and cameras (some use lidar as well) to detect impending collisions with both vehicles and pedestrians. When the car senses a potential accident, it presents various warnings to the driver. If the driver doesn’t take action, the car automatically applies the brakes.

According to AAA, 56% of 2018 model year vehicles have AEB with pedestrian detection. To determine the effectiveness of these systems, the agency put four AEB-equipped sedans through various test scenarios.

And the results of the experiment were less than impressive. Using simulated pedestrian targets on a closed course, AAA found that the test vehicles:

AAA Advises: Do Not Rely on Automatic Emergency Braking

The inconsistency of the AEB systems demonstrated during the study creates a safety concern. That’s why AAA advises motorists should not count on the technology to prevent a crash. Instead, drivers should remain engaged and alert at all times when behind the wheel. Also, it’s important to read the owner’s manual and use extra caution while driving at night.

View the full report from AAA for details on how the test was conducted.