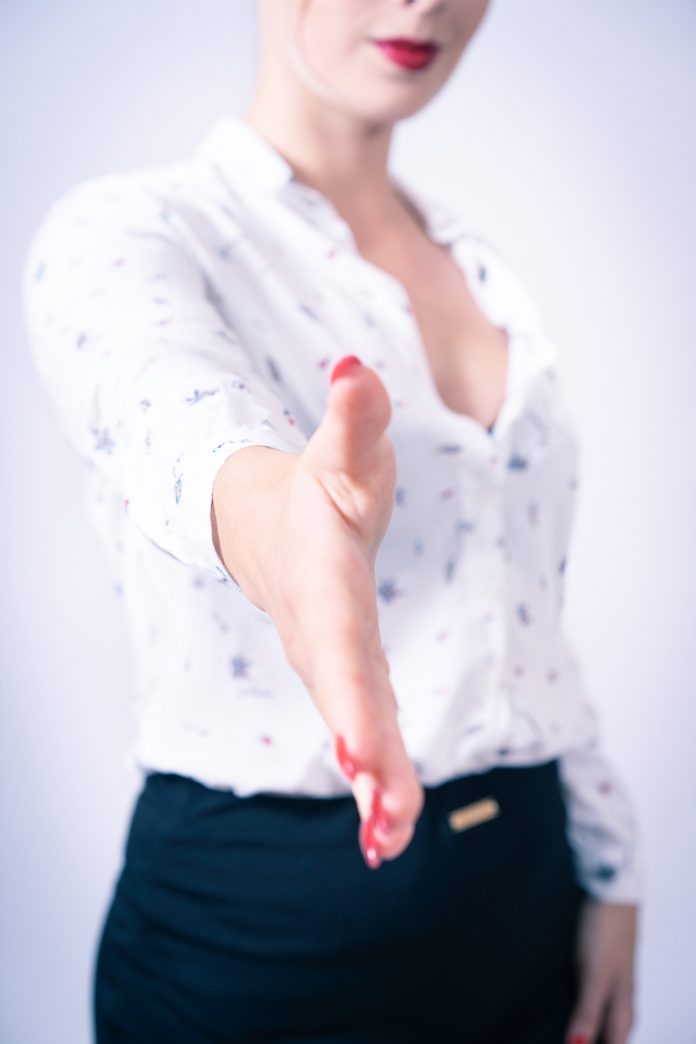 I grew up in a family-owned Plymouth/Dodge dealership located in the California hillside among money and technology. As soon as my attention span lasted for more than a few minutes, I learned to spit-shine floors, wash windows, and yet remain invisible when necessary. My mind filled with the quintessential scent of a new car’s leather interior, which I was tasked with cleaning of dust and litter. As the daughter of the owner, I dreamed that someday it would all be mine.

My brother, who is four years my senior, left straight out of high school to attend college and enter law enforcement. Unlike myself, he thought of the dealership as an autobiography he had no part in writing. Talking to people every day just wasn’t in his wheelhouse and the expectation of success imposed by my father was too much for him to withstand for more than a week at a time.

On the other hand, I thrived in the environment. But, I was a female. And, in the car industry – at least during the 80s – there was little room for a young woman to succeed in a male-dominated field. In the same way, my father, a retired Navy man, scoffed at the notion I would learn the various makes and models and what lay under the hood, much less take over when he retired. I was welcome to apply as a receptionist or learn the books, but car and truck sales was out of the question. His argument – no one in his right mind would buy a car from a girl.

He had built his business on trust and his ability to make people feel comfortable. And, as with most things with my father, it was an overnight success. Therefore, there was little chance he would hand over the reins to his daughter only to see the business falter and fail under my tutelage. It’s easy now to look back and understand his reasoning. After all, in 1985, men held two million more jobs than women, according to the National Office of Statistics, with most positions in management. By June 2005, the ratio was much closer to fifty-fifty.

Mary Sipes, a manufacturing engineer at General Motors Corp. in the early 1980s, asked a toolmaker to make changes to a few components. In reply, he said he would not take orders “from some little girl.” And, although the women’s movement of the 1970s and 80s saw change, stories published in the iconic Ladies’ Home Journal about feminists’ protests were still be edited by men and marketed to women as subservient to their husbands. Times were changing, just not fast enough to switch gears before my father retired and closed the dealership’s doors for good.

Today, women buy 68% of new cars in the U.S. and 65% of new tires. In fact, women influence 85% of all new car buying. And Mary Sipes? Well, she is slowly helping to change the culture of the auto industry as the latest vehicle line director in charge of all full-sized sport-utility vehicles for GM. Although slow to catch on, women now hold high-level executive positions at several  automakers, including Toyota, Volkswagen, Ford, Honda, Nissan, and more, and are increasingly present in such male-dominated areas as vehicle design and engineering. As a result, vehicles on U.S. roadways are also beginning to change, making them suit women, while also giving men what they expect as well. Designs include instrument panels that sit lower and farther forward, greater visibility, lighter-weight materials, and adjustable pedals for drivers of different sizes – all elements designed by women with women in mind.

My father finally came around years later and admitted that I would have been an outstanding salesperson and capable owner of Carrs’ Plymouth/Dodge. My brother entered law enforcement, and I became a journalist working at a large, local newspaper. An occupation far removed from auto sales, my first love. Even so, I learned a lot about good customer service, gained world-class social skills, patience, and why change is inevitable and ought to be embraced rather than dismissed.

I should also point out that the last three cars my father purchased were sold to him by females. 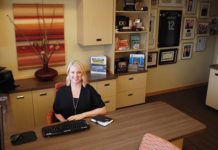 The Family That Sells Together