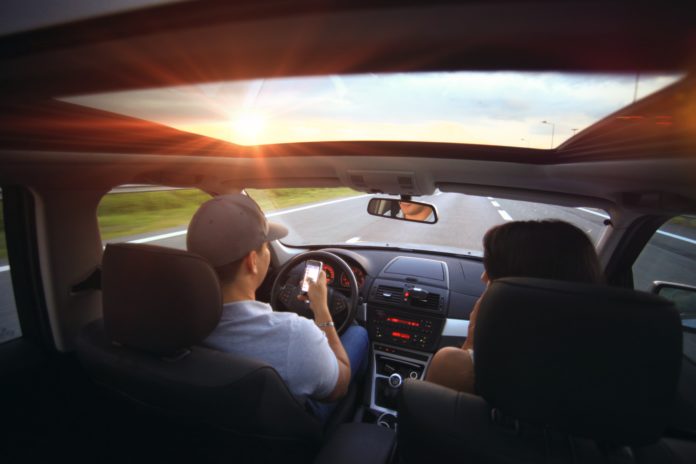 Auto makers are facing a dilemma. They’re aware that in the next generation, they’re going to be building more than just cars: they’ll be building hubs of mobility, autonomy and infotainment that will communicate with the outside world for safety, efficiency, communications and entertainment. What they don’t have, at the moment, is a lot of firm plans about how they’re going to make that happen.

There are two ways to do it, of course. They can partner with a company like Google, which has adapted its Android operating system to in-car platforms. Android is already the platform of choice for the Renault-Nissan-Mitsubishi family. Apple’s CarPlay has been picked up (to some degree) by many major brands. Alternatively, they can try and keep everything in-house and go it alone. Some may take this route, according to Tamas Kerecson, chief technical officer of navigation software company NNG LLC, who was interviewed by Forbes recently.

“Every once in a while, the car industry feels like there’s some activity they need to bring in-house so they have more control over it,” Kerecsen told Forbes’ Ed Garsten. “Once they make a little jump or they understand the problems they hand it back to the suppliers. None of the car makers really want to have a gigantic staff.”

At the same time, the car makers don’t want to be beholden to large tech companies. Kerecsen noted that while Google’s branding is second to none (except for Apple, perhaps), “the carmakers don’t want that. They want their own branding.”

Then there are the costs. When a company like Renault-Nissan-Mitsubishi partners with Google, it’s not paying for the development costs from scratch, but cost-sharing with a company with deep pockets and resources.

One way of getting around the dilemma may be to run with a white-label open-source solution that auto makers can buy already developed but stick their own brand on it. Mobility solutions provider INRIX offers a product called OpenCar that provides software, tools and content to auto makers, who can use it as the basis on which to build their own connected car brand and – perhaps most important – allow auto makers to own the resulting data for privacy or marketing purposes.