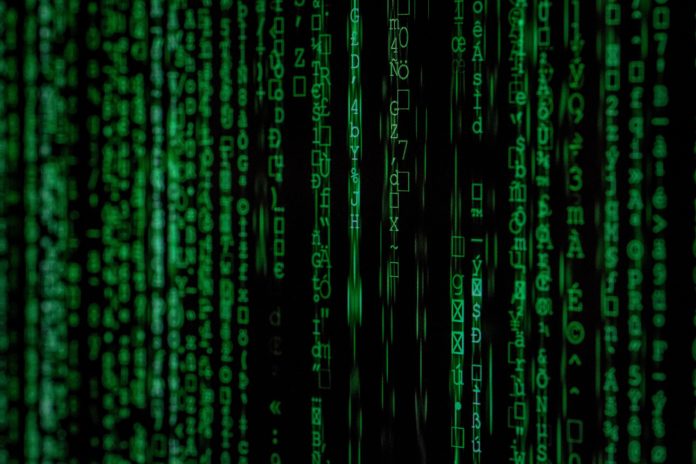 We do many things online or on our smart phones today, but some of them – including the distribution of auto titles – are considered too “hackable” and likely to be exploited by bad actors. Today in the U.S., 63,000,000 vehicles are still registered to their owners using manual, paper-based record keeping.

Now, a Cleveland dealer and entrepreneur claims to have developed a way to use the crypto technology blockchain to protect titles online. Blockchain company Ownum has debuted a product called CHAMPtitlesthat says it will be bringing car titling online by delivering enhanced security and efficiency to owners, state governments and law enforcement.

“A vehicle sale requires a change of title –a record of ownership maintained by local government,” according to the company. “The status quo is an expensive, slow, risky, paper-based system.”

It’s a system that costs a great deal. It’s estimated that state governments alone must bear annual costs of $2.5 billion for titling, with further direct costs borne by vehicle owners. CHAMPtitles will strive to partner with each party in the vehicle title ecosystem to reduce their costs in handling titles, turning the onerous administrative process of issuing a vehicle title into a profitable activity.

Blockchain is an electronic ledger system that stores confidential data in a series of entries, often in peer-to-peer format. As data is added, the growing list of records — called “blocks” — are linked using cryptography. Each block contains a cryptographic hash of the previous block, a timestamp, and transaction data, which makes it highly resistant to hacking or tampering. Once it’s recorded, the data in any given block can’t be changed retroactively without changing all subsequent blocks, which requires consensus of the network majority.

“With the CHAMPtitles BELTED solution, all disparate parties are linked together in a secure and immutable way that allows electronic verification of each party’s relevance and stake in the vehicle transaction,” according to Ownum.