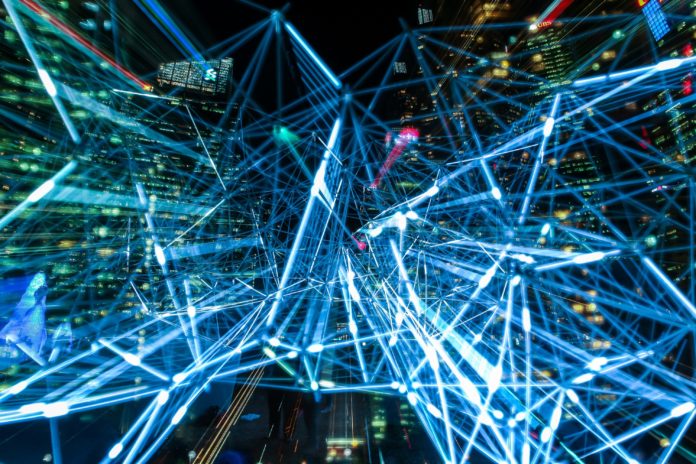 As vehicles become increasingly connected, they generate more and more data. While we know marketers would like to get their hands on as much of this information as possible, insurance companies will have a part to play in connected cars. After all, the data is exactly the type of information they need to build their algorithms, so it’s understandable that automakers may see a new relationship with insurers on the horizon.

What might this cooperation look like in the future? It could mean insurance companies and automakers forming partnerships, with the latter reselling name-brand insurance along with the vehicle. Some of the more adventurous automakers could begin offering insurance packages of their own, which would undoubtedly upset the car insurance industry.

“If they want to get into insurance, they will, and they should,” Sam Tawfik, CEO of LMP Motors, an e-commerce platform for buying and renting vehicles, told Design News. “They already have the installed base of distribution. And if vehicles become autonomous, they can just roll the insurance onto that.”

It’s more than just an overabundance of data. In the traditional vehicle insurance paradigm, the driver or drivers are responsible for any issues that must invoke insurance payouts. In an autonomous vehicle, however, accidents are going to be fault of the vehicle — not the driver — which means it might be in auto manufacturers’ best interests to offer customized insurance.

Design News’ Charles Murray notes that analysts who follow the insurance industry don’t yet have a clear picture of how the relationship between OEM and insurance providers will play out: whether it will be a competitive or cooperative relationship. Both Toyota and Tesla have recently ventured into the realm of self-insurance, but it’s worth noting that the insurance industry’s complex business model may make the prospect of carmakers becoming insurers infeasible.