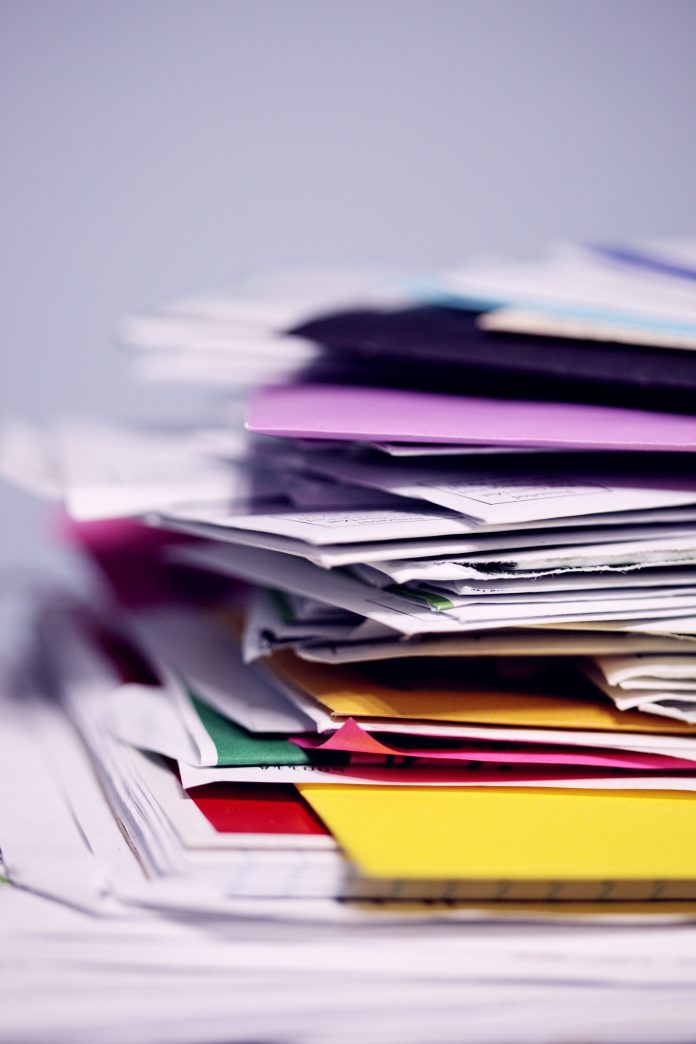 One Dealership’s Mailer Oversight That Resulted in Customer Backlash

With marketing on your mind and plans to reopen your showroom soon, you might be ready to pull the trigger on a mass mailer to reach your at-home customers right now. You have proofed the design, and your marketing firm partner has always been reliable. Before you authorize the graphic mailer to launch, ask one more question. Verify what the envelope will look like for that marketing piece. One dealership outside Chicago didn’t ask about the envelope for their mailers, and before they knew it, they were knee-deep in customer complaints and backlash.

What the Consumers Received in the Mail

Large brown and official-looking envelopes landed in hundreds of mailboxes. Stamped in large and equally official-looking lettering, was the message, “COVID-19 stimulus assistance.” Below that headline, “time-sensitive mail” was printed, with confidential stamps and open immediately instructions. Eagerly anticipating government-sponsored stimulus checks, individuals throughout Plano, Illinois tore open those envelopes, only to discover a “Break the Bank” sales event invitation from Dempsey Chrysler-Dodge-Ram-Jeep. And they weren’t happy about it.

The Oversight that Caught the Chicago Dealer by Surprise

Owner, Tom Dempsey, shared that while he had approved the mailer, he had no clue it would be sent out in such an official envelope. Dempsey has taken complete responsibility for the oversight and offered apologies and explanations of what happened. He’s also since fired that marketing firm and quickly put a stop to the mail campaign. A key spokeswoman for the dealer, Lissa Druss, spoke on WGN radio and shared this was the first time they had partnered with the firm. She refused to name the company due to potential litigation. But some damage had already been done.

Consumers Let their Opinions be Known

Recipients of the mailer, understandably frustrated with the misleading campaign, took to social media in droves. Tom Dempsey offered sincere apologies online and followed up with letters explaining what happened to the dealership’s vendors, staff, and customers. But the online negativity snowballed, to the point that the dealer’s Facebook page had to be deleted. The phone number that had been listed on the original marketing mailer has since been disconnected. Lissa Druss spoke on behalf of Dempsey, during her radio interview about the mishap. She shared that no one knew that such an envelope would be used as part of the mail campaign. She continued to say that she had never seen someone so “remorseful or heartbroken that this happened,” referring to Dempsey.

It’s a mistake that any dealer could make. But it’s a cautionary tale that should serve as a lesson learned for dealer owners everywhere. Listen to a recent Dealer News Today podcast in which Dave Cantin talks to Digital Marketing Executive and Best-Selling Author, Larry Bailin, about what, when, and how dealers should be marketing right now. But the moral of this Dempsey Chrysler-Dodge-Ram-Jeep story is that details matter. Proofing mailers goes beyond just agreeing to graphics on the inserts. As you move forward with your mass marketing strategies, be diligent about avoiding any ‘bad form’ messaging during these difficult times. And of course, always ask about the envelopes before approving the mail campaigns.