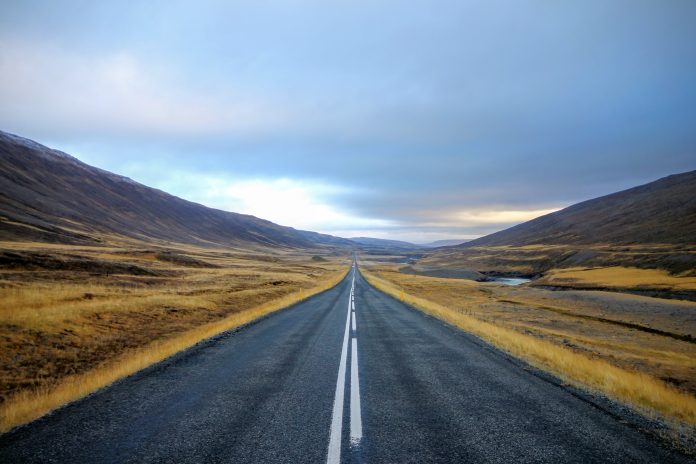 The reopening has been a cautious endeavor for dealers nationwide over the last few days. Dealertrack’s Mandi Fang discussed the changing industry in a recent Dealer News Today podcast, highlighting “cash is king right now.” Some are seeing customers, not so much like the floodgates bursting as once presumed. But instead, opening the gate just a crack, to let a steady trickle of shoppers resume their retailing. When taking a closer look behind the staggered return to business, some experts are breathing a sigh of relief as the used car market doesn’t look half bad. In fact, the outlook on used vehicle sales is showing signs of better than expected improvement.

Sonic Automotive Says Results May Be Better than Expected

May is proving to be much stronger in terms of used vehicle sales than initially predicted. As April weighed in on dealers everywhere with huge losses, it was hard to know what May would bring. Sonic Automotive, Inc., one of the nation’s largest new-car retailers, said it’s seeing increasing customer activity in the majority of its regions. CEO, David Smith, went on to say that at-home orders have been gradually relaxing, meaning people are visiting their local dealers once again. The numbers are still short from 2019, including 15% decreases at its franchise dealers and less than 10% deficits with its stand-alone used locations. However, the rebound data so far is exceeding the dealer group’s expectations. And the dealers within the group are reporting greater improvements with the passing of each week.

Parts & Service Will Make a Rebound, Too

Sonic Automotive has outlined guidance and plans for reopening, with targets to return to traditional sales levels by August for new vehicles. They are predicting the volume of customers to return by July, though. Parts and service department revenues are on point for with projections, as well. So, while the Sonic retailers saw a 40% drop in gross profit for April, it was an expected decline. They are projecting performance moving forward, to outperform their forecasts by August and through the remainder of the year. Sonic plans to adjust its dealer guidance for release around June 15.

What Other Dealers Are Saying

Dealers in various regions of the country are sharing mixed sentiments. Most are sighing relief as their showroom doors begin to open, and customers resume their car-shopping efforts. Sales declines have hit hard, so the increase in new and used vehicle sales is a much-welcomed change. However, there are some with underlying concerns about new challenges, including liability of transmitting COVID-19 to potential customers. Dealer owners are showing concern for opening too quickly and rushing to embrace and rebound from the sales. Many government officials and doctors are warning that staying open for business isn’t guaranteed, should a resurgence of the virus present with increased customer activity. Brian Maas, the President of California New Car Dealers Association, shared that while the group’s members are being given the “green light to open,” it’s quite possible a restricted environment is on the horizon. Opening today isn’t a permanent ruling.

The news is good for now. The sales are coming back to open showrooms, and the used vehicle volumes seem to be exceeding expectations and predictions. But as dealers welcome the much-needed revenue and return to normal, a new set of challenges may weigh on dealer owners’ minds. Rushing into those sales head-on may create a risk-laden environment, that could backfire and bring back imposing restrictions. The truth is no one can be sure what the coming weeks will bring. Taking it one day at a time may be the only way back to a more permanent solution.