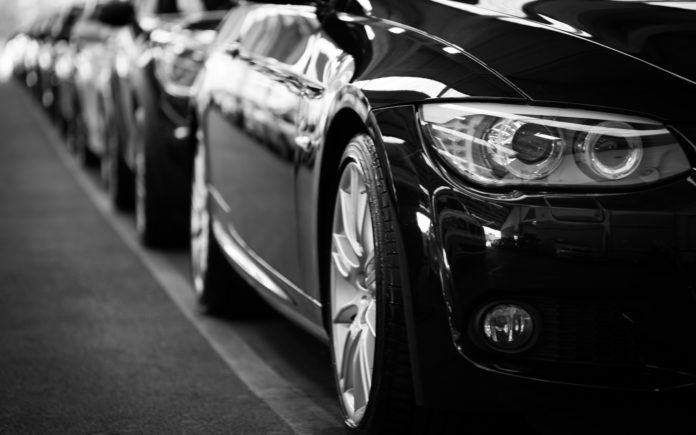 Interest rates, rising prices and political turmoil have combined to make consumers nervous about vehicle buying at the moment, and this is reflected in recent sales figures. But what about car dealerships and the dealers themselves? How do they feel? It’s a question worth asking, as it affects everything from their marketing to their sales techniques and even their core business decisions.

Nearly as nervous and discouraged as consumers, it turns out.

“The fourth quarter represented a notable negative turn in overall dealer sentiment and their outlook for the future,” said Cox Automotive Chief Economist Jonathan Smoke. “The big negative swing in expectations that was significantly lower than last quarter and the same time last year is especially alarming.”

Data for the Cox Automotive Dealer Sentiment Index is gathered via online surveys. The fourth-quarter results were based on 1,124 dealer respondents from car dealerships across the country from October 24 to November 6 of this year.

The dealers surveyed for the index cited complications from rising interest rates and stretched consumer incomes as the top reasons for their less-positive perceptions: most Americans simply can’t afford new cars. Higher interest rates and resulting declining affordability are the big differences between this quarter and the fourth quarter of last year. For this quarter, the factors contributing to the dealer outlook are a little different than last year. Ranked in order of importance, they include:

Not all the dealers’ nervousness rests with consumers’ inability to afford new or used vehicles. Dealers are also troubled by the lack of inventory, which has been a reoccurring theme in the last few quarterly indexes.

“Specifically, dealers are struggling to maintain inventory on attractive vehicle segments, such as SUVs and trucks that are priced within the means of consumers restricted by the impact of rising interest rates on monthly loan payments,” according to Cox.