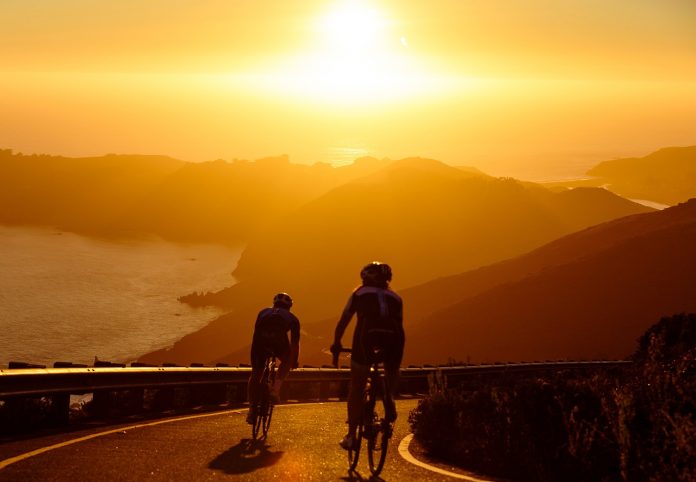 European New Car Assessment Programme (Euro NCAP) just announced that the Nissan LEAF was the first of its kind to be evaluated for its cyclist detection capability. Autonomous safety is on the minds of the auto industry, as Uber’s self-driving vehicle testing privileges were suspended after its test SUV struck and killed 49-year-old Elaine Herzberg in Tempe, Arizona in March.

According to Euro NCAP, cyclist detection is challenging for manufacturers not only from a hardware perspective, but a software one as well. The biggest safety advantage to an autonomous vehicle is that a robot is not a human—it is programmed to obey all the rules of the road, won’t speed, and aren’t distracted. Of course, sensors must have a wide angle of view to detect fast-moving cyclists not only with enough time to spare, but the algorithms, while complex, are needed to ensure correct identification of potential collision threats while avoiding false activations.

“It was the drive to save cyclists’ lives which inspired the Dutch government to fund a major project which led to the development of a protocol for detecting cyclists,” said Robbert Verweij, Euro NCAP Board member and Senior Policy Advisor at the Dutch Ministry of Transport in a press statement.  “We are honoured that Euro NCAP has decided to add this protocol to their rating scheme. This first Euro NCAP release of a AEB-Cyclist-equipped vehicle shows what the joint efforts of governments and cyclists’ associations can achieve in collaboration with Euro NCAP.”

About half of U.S. states allow testing of autonomous vehicles on public roads, but regulations for each state vary widely. The majority of testing is focused in a handful of states: Arizona, California, Georgia, Michigan, Nevada, Texas, Pennsylvania, and Washington. Europe is taking the lead with the cyclist detection technology.

“These latest updates in Euro NCAP’s active safety testing focus on both the protection of those inside the car and those who share road-space with it,” said Michiel van Ratingen, Secretary General of Euro NCAP. Our new assessments demonstrate the increasing level of sophistication that can be achieved by connecting various sensor systems installed on the vehicle. As the cost of these systems drops and computing capabilities increase, standard vehicles will soon become able to help prevent significantly more complex real-life crashes.  Euro NCAP seeks to encourage this trend and in the context of a safe systems approach, will continue to challenge auto makers to deliver the highest levels of safety performance as standard, for car occupants and vulnerable road users.”