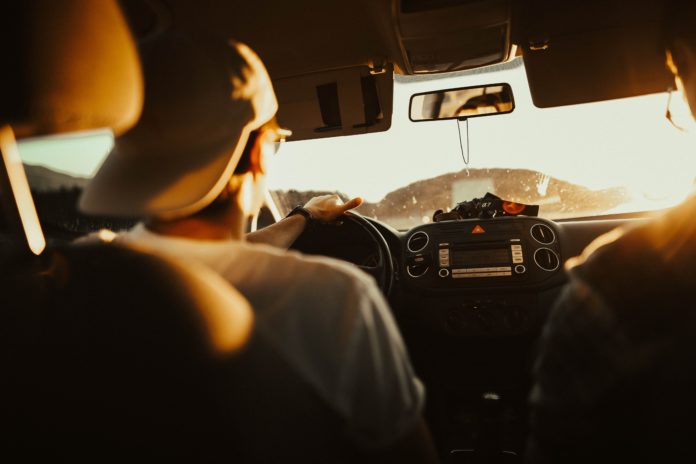 While a variety of external factors – including rising interest rates, stagnating wages and rising sticker prices in anticipation of a trade war — are putting the squeeze on the new car market, the used car market is white hot. Used vehicle sales in 2019 are predicted to hit the highest level since the recession, according to a new report from car shopping research group Edmunds. In 2018, 40.2 million used vehicles were sold in the United States; in 2019, Edmunds predicts that number will reach 41 million.

“Typically sales of new and used vehicles follow the same pattern — if sales of new vehicles rise or fall, so do sales of used vehicles, and vice versa,” said Ivan Drury, Edmunds’ senior manager of industry analysis, in a statement. “But now we’re seeing new vehicle sales fall while used rise, indicating the market has reached a flash point. New cars are getting so expensive that they’re out of reach for many car shoppers, but there are so many more affordable used vehicles coming off lease that the market is naturally shifting in that direction.”

Late last year, Edmunds offered a prediction that new vehicle sales will continue to decline in 2019. The drop-off in sales of new cars is a trend that began in 2017. The company predicted that 16.9 million new vehicles would be sold in the U.S. this year compared to 17.2 million vehicles in 2018.

Additionally, the gap in price between new and used car prices is widening. In 2018, the price gap between new and three-year-old used vehicles reached a record 62 percent, or about $14,000. In 2013, this figure was 56 percent. New car interest rates also increased 17 percent in 2018, while the cost of used vehicles grew by only nine percent. Younger Americans, those in the “Millennial” generation are finding the costs of a new car increasingly out of their reach.

As evidence for the findings, Edmunds has pointed out an increase in Google search traffic for certified pre-owned (CPO) vehicles.

“Between more affordable prices, the assurance of an automaker warranty, and lower interest rates, CPO vehicles give car shoppers a way to enjoy many of the benefits of a new car and minimize many of the risks of buying a used car,” said Drury.