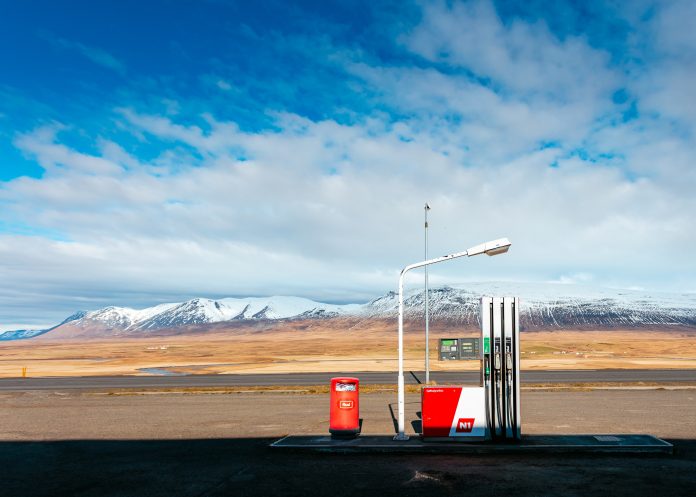 An environmental group has announced plans to call for a ban in San Diego, California, on the purchases of new gasoline-powered vehicles with a price tag of $50,000 or higher. This isn’t the first time petitions have circulated, or lawmakers have discussed the controversial idea. We wanted to look into this recent headline, but also learn if such a law would be foreseeable. How would this restriction impact dealers in San Diego, should it be passed? Should dealerships nationwide be preparing for similar environmental bills in their markets?

For Now, It’s Just a Notice of Intent

In order to get the suggested ban on any ballot, the environmental group Breathe Free America, must first collect 76,500 verified petition signatures for presentation. This measure will apply exclusively to vehicle purchases within the San Diego city limits. City officials say nothing has been officially filed, and they usually recommend starting at least one year prior to elections, to secure paperwork filings on time. The group is calling the notice the Clean Vehicle Initiative and has hopes they can collect the minimum requirement of signatures to get it on the November 2020 ballot. Breathe Free America says this could be the first city in a “nationwide movement,” and they have until August 7th to file.

If filed on time, this initiative would essentially ban the leasing, sale, or transfer of any “personal-use vehicles valued over $50,000 pre-tax.” Fully exempt vehicles would include all-electric and fuel-cell models. Those vehicles used for any commercial work or special use would not be included under this initiative, nor would government fleets. Any consumers seeking outside community gas-powered purchases to avoid buying what they want within San Diego city limits would be assessed a 2.5% use tax. If presented on the ballot in November and passed, it would only apply to gas vehicles produced after January 1st, 2021.

Not an Isolated Discussion

San Diego isn’t the first city to hear environmentally driven suggestions for bans on fossil fuel vehicles. Los Angeles and San Francisco also entertained similar discussions, but without much traction. A bill was introduced at the California state level in 2018, but it, too, didn’t get far. British Columbia passed an emissions law last year that bans the gas-powered model purchases by 2040. It’s clear there is an increased effort to find sustainable and green transportation options. A transition to eco-friendly regulation might be on the horizon with impacts on automakers and dealers alike.

For now, this San Diego based initiative isn’t presenting any immediate consequences for area dealers. This headline and much like the many headlines before it, suggests consumers in various parts of the country are looking to lawmakers to help create environmentally sustainable communities. Your dealership can look to be a green partner in the community in ways other than selling EVs, as well. For example, sponsoring localized environmental causes or recycling promotion can position your brand as an environmental supporter. Be aware of your regional and statewide legislative efforts to monitor those bills or initiatives that appear to be gaining traction. As consumer buying trends make subtle shifts to electric and hybrid models, many automaker brands are innovating now to meet those future demands. Should government-sanctioned regulations begin to pass, you may be transitioning to sell more EVs eventually.

Consumers will continue to gas up at the pump, and dealers will keep selling combustion engine vehicles. Just know that consumers are collaborating for the environment, and with that collaboration comes suggested legislature. The guidelines may be coming sooner for San Diego, pending the needed signatures and timely initiative filings. But it may be a sign of nationwide initiatives to come.