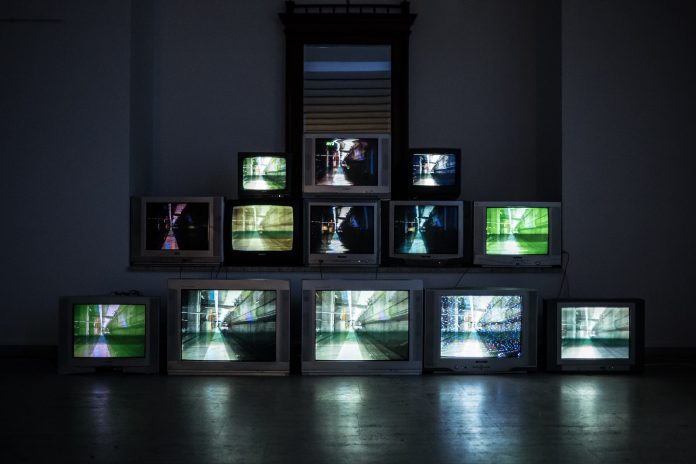 While many dealerships keep their advertising efforts localized, the major automotive brands will sometimes spend the big bucks on national ad buys to help promote their products and generate brand awareness. It’s no secret that billions are spent annually to air commercials during the Super Bowl. But some may be wondering if those lofty ad spots are worth the money. The numbers are in for 2020, and more than a few automakers are already seeing returns.

Why the Super Bowl?

This year more than 69% of households with televisions on Super Bowl Sunday were tuned into the big game. That’s an average of 99.9 million viewers, according to Nielsen. Nielsen also reports that over 43 million social media interactions took place over Facebook, Twitter, and Instagram, concerning the game broadcast. Automakers cashed in on those viewers and interactions in a big way this year. The automotive industry purchased around 18% of all advertising time in this year’s big game. The Kansas City Chiefs’ win many have impressive. But the traffic boosting stats for auto brands could arguably be equally remarkable.

According to the data, Cars.com reported an increase of Hummer traffic of +479%. Other GMC models saw a 26% bump in traffic on the site. All within an eight-minute window of when the Hummer, LeBron James commercial aired. Edmunds.com reported GMC traffic jumped 9,408% when compared to normal Sunday browsing.

After that 60-second car chase commercial, consumers took to Cars.com, surging an increase of 1,072%. Edmunds saw an even more significant hike of piqued interest with 1,393%.

Audi’s all-new e-tron Sportback was featured in a 60-second commercial, driving Cars.com traffic up 639%. Edmunds Audi browsing was up 747%.

Ranked number one in the USA Today Ad Meter was this gem of a comedic throwback to the 90s film. Bill Murray helped Jeep to garner 15.8% of voice during the big game, with more than 73 million impressions, more than 15 million online reviews, and more than 160 million social media impressions.

With heavy-hitters like Chris Evans and David Ortiz, this commercial featuring the self “pa-king” car helped it land in USA Today’s Ad Meter second place.

This brand’s first crossover, with help from celebrity couple John Legend and Chrissy Teigen, led to one of the biggest jumps across various sites. On Edmunds alone, the Genesis searching stats exploded with 182,343% increase. On Cars.com, Genesis traffic saw a soaring increase of 5,530%.

This fresh model launch for the South Korean automaker owned the searching data from KBB.com this year, with a 2,340% increase. During the game, it also dominated the Edmunds browsing averages with a jump of 147,969%.

What Does the Data Mean for Dealers?

People didn’t just consume the ads during this year’s Super Bowl. They went online to post, comment, and share their opinions on social media. From the numbers, it seems thousands of them went to retail vehicle sites for more information on those models that caught their attention, as well. As a dealer, if you represent one of these brands, you too might see an influx of traffic at your local or regional levels. You could be cashing in on those big advertising campaigns, without having to spend your own budget to do it.