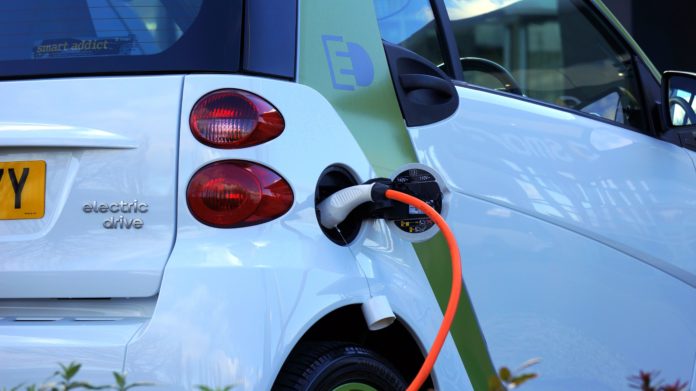 Will other states follow suit and allow the direct-to-consumer vehicle sales model?

The Colorado House of Representatives voted 42 to 20 to pass a bill that would allow electric vehicle manufacturers, like Rivian, to sell directly to consumers. Before this EV bill can be signed into law, the Senate will also need to adopt and revise the language for the Governor’s approval. For those dealers with Colorado stores, you’re one step closer to direct competition with the non-franchise model EV companies. For those elsewhere in the country, your state may be following suit.

What Passing the Bill Will Mean for CO Dealers

If Governor Jared Polis signs the bill into law, Colorado would essentially be allowing the EV automakers to make and sell via their own dealership operations, directly to consumers. Before the bill made it to the House, the Colorado Automobile Dealers Association was able to revise the language to exclude any automakers with existing franchise model operations in place. So while Rivian and Tesla can produce, operate, and own their own stores, the traditional brands with existing franchise dealers partners cannot. Tim Jackson, president of the state dealer association, says Colorado-based dealers aren’t “worried about that competition.”

A Win for Rivian

Rivian, the Michigan-based manufacturer of EV trucks and SUVs, has been lobbying in Colorado for direct-to-consumer selling blessings, much like the approvals already in place there for Tesla. Tesla now has four stores in the state and may have laid the groundwork for Rivian to seek the same approval. Chris Hansen, a Denver-based Democrat who helped sponsor this latest bill, told the Colorado Sun that he didn’t see any reason there shouldn’t be market access for EV producers beyond Tesla. Other states aren’t as open to either company’s suggested policy changes. Michigan, the home base for Rivian, isn’t as welcoming about adopting the disruptive sales model. Tesla recently won a lawsuit with the state, allowing it to sell to consumers, albeit within strict and imposing guidelines.

The Compromise at Work in CO

Dealer associations nationwide have been on high alert with objections to the host of Tesla and now Rivian driven legislature. The biggest concern at the dealer level isn’t so much about competing with EV technology. Instead, retailers and the associations representing their interests, are dead set against the complete disruption of the franchised dealer model. Allowing the EV companies to govern their own stores and operations won’t sting as badly as allowing traditional automakers to do the same and leave the franchise retailers out of the equation. This latest bill in Colorado demonstrates the language that seems to compromise both sides – Rivian can sell direct, but any company with current franchise stores within the state can’t.

Should the bill pass, Rivian will begin to pursue store locations in Colorado. James Chen, vice president of public policy for the company, didn’t share specifics about a number of stores or other states they plan to prioritize similar legislation. This bill is expected to be before the Governor within the next week for final approval.