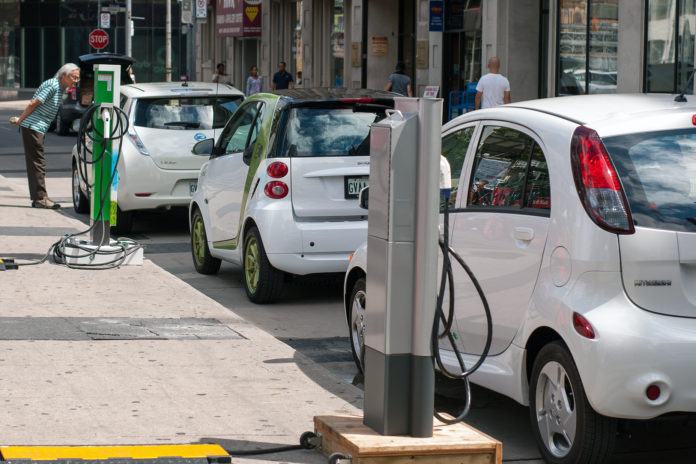 Could this new battery slash the cost of an electric car?

The “Holy Grail” of electric car batteries is in the works, at least that what the CEO of Nikola Corporation calls it. As manufacturer brands worldwide invest billions in exploring the latest EV technologies, this Arizona based company has unveiled its plans for an alternative to the lithium-ion technology everyone else is trying to enhance. This new technology could double the range of an EV battery, and more importantly, slash the cost of electric vehicle batteries by half. Those savings would position EVs at a more affordable MSRP for consumers, as well.

Nikola, a Phoenix startup, has been focusing its efforts on hydrogen and battery-powered, zero-emissions trucks. Founder and CEO, Trevor Milton, says this latest innovation goes well beyond improving battery performance. He says, “we are talking about doubling the range.” This isn’t the first time the company has promised significant tech breakthroughs, though. Considering other announcements have yet to come to fruition, there are some critics. Some suggest that even if such revolutionary battery technology were feasible, it would take years to arrive at a production and implementation phase. Nikola Motors isn’t offering too much in the way of details just yet. The plan is actually to acquire an unnamed startup company that is responsible for having created the new tech. Nikola says the deal is expected to be done in the early part of this year.

How the Battery Works

What Nikola shares, for now, is that the new battery design is a modified version of the existing lithium-ion batteries. From what we can tell, the science behind the improved efficiencies boils down to removing the electric current collectors and binder materials. In doing so, there would be a significant size and weight reduction of the unit itself and increased capacity for energy storage. It would also allow the batteries to be more conducive to improve charging times. According to the Nikola press release from last November, this battery should pass nail penetration evaluations, meaning a reduction in potential vehicle fires.

The EV Interest Is There

Consumers have expressed interest in embracing the electric and hybrid vehicle models. Not everyone is impressed with the available inventory options now, and it’s not like we have charging stations on every corner yet. However, the analysts suggest the demand is growing, and automakers are racing to the drawing board in hopes of designing the next must-have, affordable EV. The big brands are investing billions to try and improve on an existing idea. They also look for more cost-efficient methods of production, and ways to reduce the cost of ownership, as many consumers fall outside the current pricing structures for EVs.

There is good news for dealers here. Should this latest announcement be as game-changing as predicted, it may be available to all automakers in the EV race. Nikola plans to share with other OEM’s globally, upon the full reveal of the implementation strategy.