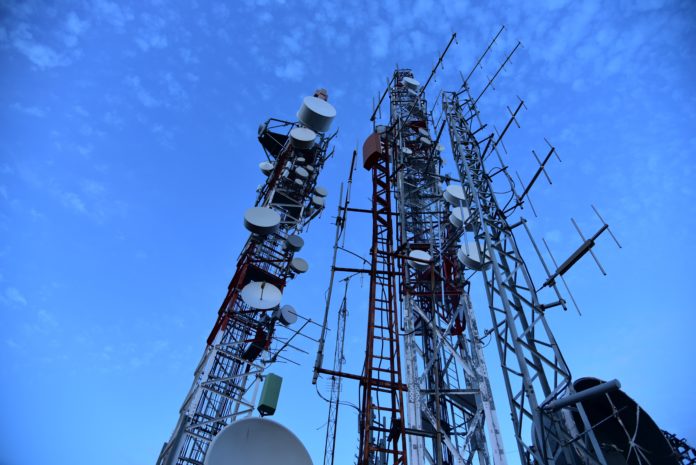 For years, auto makers have been investing in, partnering with and working on vehicle-to-vehicle (V2V), vehicle-to-infrastructure, and dedicated short-range communication (DSRC) technology, though the work has largely been off the radar of consumer applications. Now, some of these technologies are ready for their market close-ups, and the automakers are ready for something they need to make it happen: bandwidth. The Federal Communications Commission (FCC) has said it will review whether the auto industry will be allocated a slice of wireless spectrum for these functions. But there’s one problem: the telecom industry, bolstered by its success in killing net neutrality, is already crying foul.

“Cable companies, the telecom industry, and internet service providers (ISPs) don’t think it’s fair that automakers are getting their own slice of bandwidth when they’re not even using it yet,” wrote Matt Posky for The Truth About Cars.

The vehicle industry, elbow-deep in developing autonomous car technology, is interested in a larger portion of spectrum not only for safe, autonomous driving systems but for data-based services that could prove to be an excellent source of revenue for vehicle manufacturers and dealers as well.

It’s possible that the “you snooze, you lose” principle applies here. Posky notes that automakers’ inability to populate their portion of the bandwidth in a timely may be responsible for threatening their possession of it.

“Spectrum allocation has been taking place since the 1990s, but manufacturers are only just starting to get into developing widespread systems that might actively utilize it,” he wrote.

In the meantime, the FCC is chaired by Ajit Pai, former general counsel for Verizon, who is widely seen to be biased toward the telecom industry. (Pai was the driving force behind repeal of net neutrality rules.) It’s possible that vehicle-to-vehicle communications may wind up sharing bandwidth with other applications, which makes automakers nervous that it will undercut the reliability and safety of in-vehicle communications services.

The FCC proposal to free up more bandwidth is slated for commission action tomorrow, October 23, 2018. If the rules are approved for the liberation of the 3.5 gigahertz (GHz) spectrum band, the auto industry might find itself having to scramble for a little piece of the action.