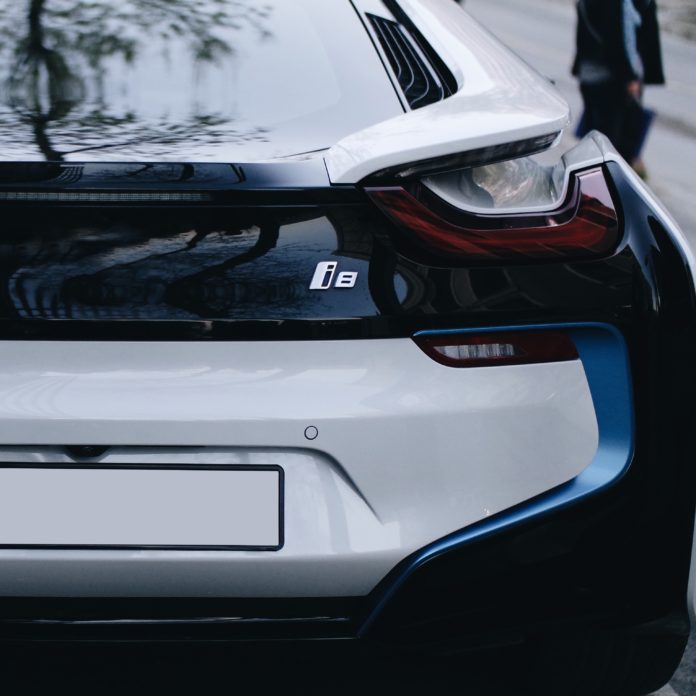 The J.P. Morgan Research team has released a study that explores the rise of the electric vehicle (EV) and what the industry might look like by 2025, particularly as car makers begin to phase out vehicles exclusively powered by internal combustion engines (ICEs) to help governments meet reduced fuel emission targets.

It’s the growth expected in hybrid electric vehicles that combine a fuel engine with electric elements, however, that will break records globally. HEVs are now just three percent of global market share, but will grow to more than 25 million vehicles, or 23 percent of global sales, between now and 2025.

Most of this growth is expected to happen in emerging markets, but North America and Europe will see growth in hybrids and battery electric vehicles (BEVs) over the next decade. (Plug-in hybrids have not proven to be very popular in either region.) And this trend will continue as the price of car batteries continues to fall, with Chinese production leading the way.

In the U.S., tougher fuel economy regulation – despite the current political infighting on the subject — will probably encourage more auto makers to expand their EV choices. In Europe, the sales of EVs and HEVs will almost certainly spike to accommodate stricter carbon dioxide emissions targets and fines.

China, however, is where the most dramatic growth will occur: by 2020, China is expected to account for 59 percent of global sales of EVs. This growth will ease slightly to 55 percent by 2025 according to the J.P. Morgan study.