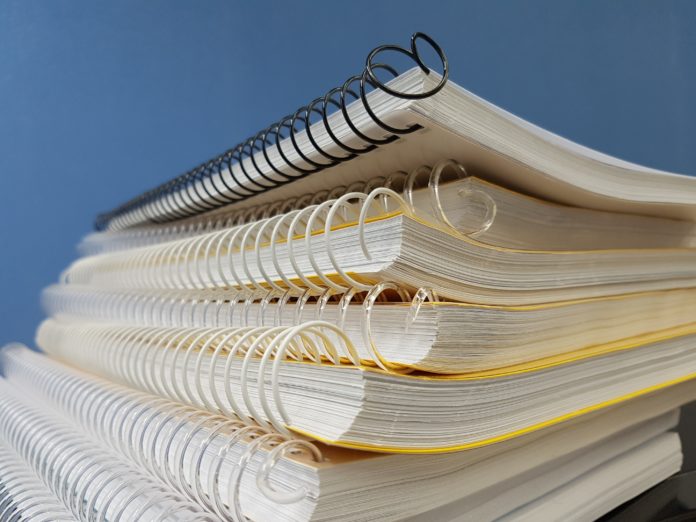 All used car dealers know that the Federal Trade Commission’s (FTC) Used Car Rule requires dealers to display a Buyer’s Guide in every used car they’re offering for sale. They must also give the guide to buyers after the sale. While all dealers may know this, some aren’t following through, according to the agency.

FTC inspections were carried out recently in 94 dealerships in 20 cities, inspecting more than 2,325 vehicles. The goal was to ensure not only that used car dealers are displaying the Buyer’s Guide, but that they’re displaying the updated 2016 version. Dealers were required to start using the new version of the guide on January 28, 2018.

The inspections didn’t go so well. Fewer than half of the 2,325 of the vehicles had the revised version displayed.

The updated Buyer’s Guide details information to buyers about major mechanical and electrical systems on the car, including some of the big problems they should be on the lookout for. It explains whether the vehicle is being sold “as is” or with a warranty, and what percentage of the repair costs a dealer will pay under the warranty. It also informs buyers to get all promises in writing, and encourages third-party inspections.

Dealers that were failing to display the revised guide received letters from the FTC warning them to bring their dealerships into compliance.

In other news related to the Buyer’s Guide, U.S. Senator Charles Schumer of New York has asked the FTC to consider adding to the guide to allow used-car shoppers to get more information at the time of sale about whether a vehicle has been checked for flood damage from last summer’s hurricanes and storms. Schumer sent the request to the Federal Trade Commission in the form of a letter. The FTC has yet to respond.

The FTC and consumer organizations have warned that hurricane- and flood-damaged cars could crop up for sale to unsuspecting used car buyers. Schumer noted that many used-car dealers inspect for flood damage but making disclosure standard would help consumers. The FTC advises used car buyers to check for water damage and mildew and disinfectant smells before buying.