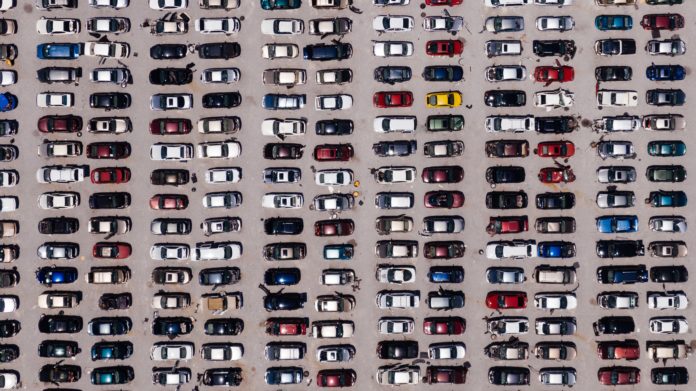 As the sticker prices of new vehicles climb ever higher, the conventional wisdom is that the used vehicle market is getting hotter. While this may be true, Manheim’s Wholesale Market Insights report, which was released today, is predicting that used vehicle volume will drop to 39.2 million units by the end of this year (a decline from 39.4 million in 2018) and then drop to 39 million in 2020. In the meantime, used-vehicle prices for June of 2019 were up 4.1 percent compared to the same month last year.

To create the report, Manheim applies analysis to its database of more than five million used vehicle transactions annually. The analysis includes a measurement of used vehicle prices that is independent of underlying shifts in the characteristics of vehicles being sold, according to the company.

The report does note, however, that June 2018 saw particularly robust sales for used vehicles.

“We estimate the June used SAAR to be 39.8 million, down from 41.1 million last June but up from May’s 39.2 million rate,” wrote the report’s authors. “Last year is a tough comparison for the month as we experienced an abnormal increase in consumer demand during the summer driven by tariff fears and rising interest rates.”