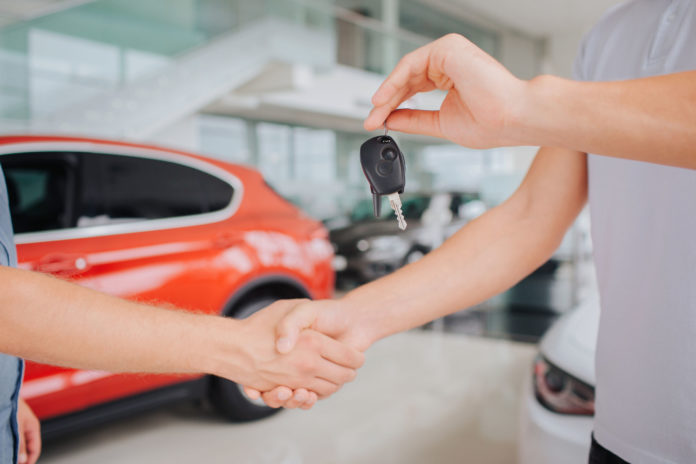 Regardless of whether you sell cars or coffee, targeting millennials will be key in 2020. Millennials – people born roughly between the years 1982 and 1996 – spend around $600 billion annually, according to Forbes. By 2030, the generation is expected to account for 35% of all consumer spending.

As such, millennial car buyers are becoming increasingly important. A few years back, many industry insiders worried that the generation might not be interested in vehicle ownership, at all. But that’s not the case. Millennials were simply putting off car buying until they paid down debt acquired during the great recession.

Fast-forward to 2020: millennials are ready to buy and they know exactly what they want.

What you need to know about millennial car buyers

Millennials, also known as Generation Y, are wielding their purchasing power throughout the automotive industry. According to Automotive News, in 2016, millennials purchased 4.1 million vehicles in the United States. That means they made up 29% of the market.

And that number is expected to grow, at least for the next several years. Millennials are forecast to account for 40% of new vehicle sales in 2020. So, knowing what makes the group tick will be of utmost importance.

What millennials want in a car

Unlike many baby boomers, millennials are less likely to purchase a vehicle based on desire. The younger generation, which came of age during the great recession, is extremely frugal. That’s why they often gravitate toward more affordable, fuel-efficient vehicles. A car is seen as a basic necessity, rather than an object of desire.

That doesn’t mean, however, that millennials want a toaster-on-wheels. According to CDK Global, approximately 48% said they want a car that reflects their personality. Also, unsurprisingly, the younger generation fancies the latest automotive technologies, such as touch-screen multimedia centers and advanced driver assistance systems (ADAS).

Yet In the end, the majority of millennials rank affordability as their number one concern. Out of the top ten cars owned by Generation Y, eight are small to midsize cars – a statistic that contradicts the preference Generation X has for trucks and SUVs.