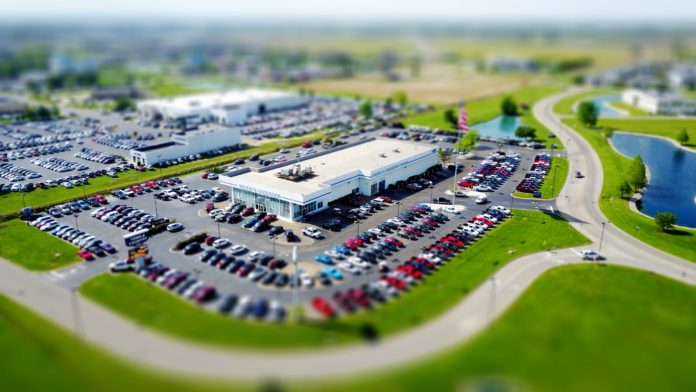 The National Automobile Dealers Association (NADA) found the average dealership employee earned a salary of $72,800 in 2018. By comparison, during 2019, the median wage for workers across all industries in the U.S. was $919 per week, according to the Bureau of Labor Statistics. That translates to $47,788 if a person works 52 weeks per year.

In other words: dealership employees are doing quite well for themselves. And they’re doing much better than workers in many other industries.

“Dealership jobs offer compensation that is significantly higher than in other retail sectors, and dealers continue to boast one of the highest average salaries of all industries,” said NADA senior economist Patrick Manzi.

The latest NADA Midyear Update Report shows franchised dealers are spurring economic growth in other ways, as well. The analysis found that, as of the end of 2019, the country’s 16,741 new car dealerships employed more than 1.1 million Americans. Plus, annual payroll jumped two percent (compared to 2017) to $66.6 billion.

Many of those jobs stem from the industry’s healthy revenue. Franchised dealers sold 8.41 million light-duty vehicles during the first six months of 2019, generating $518 billion in sales. Fixed ops did well, too. More than 162 million repair orders were written and $62.62 billion in sales were generated.

Dealers also spend billions of dollars in their communities on goods and services. That leads to the automotive industry having an even greater overall economic impact.

“In addition to strong direct dealership employment, dealerships are responsible for hundreds of thousands of supporting jobs in local communities across the country,” said Manzi.