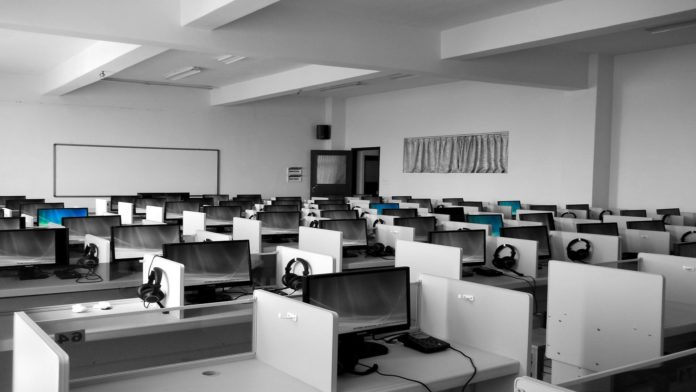 As a dealer and service provider, you make and take a lot of phone calls. Whether the tone of the call was positive, negative or neutral may be affecting your business in ways that are hard to understand. A recent study by call analytics company Marchex found that even a little bit of negativity on a phone call with a customer – think using the word “no” — can significantly reduce sales.

Marchex based the research on more than 1.8 million calls placed by consumers to nearly 5,000 auto dealers across the country and used recorded calls in conjunction with sales outcomes to measure the link between phone language and sales.

“We try to understand what happens on each call,” Matt Muilenburg, Marchex’s senior vice president and head of the automotive unit, told WardsAuto.

Marchex Institute used a script-tracking tool to understand what transpired on calls between agents and customers, measuring 50 phrases and variations that implied a negative response to customer questions and how frequently those phrases were communicated. For example, if a store representative said a part was “out of stock” or that a store location had “no appointments,” customers typically reacted negatively. Overall, the company found that agents said “no” to customers on about six percent of the calls, but some agents were measured saying “no” to as many as 10 percent of callers. (Interestingly, agents were more likely to say “no” to customers at the end of the day and on weekends.)

The results show up in lost sales. Marchex has estimated that auto service providers are losing $110 million per year by saying “no” to their customers. On average, the auto service stores that were analyzed in the study lost nearly $23,000 in annual revenue per location by using negative language. For an auto service provider with over 100 locations, this translates to an average of $2.3 million annually.

“These types of insights are critical to identifying problem areas across a business and can be the first step toward a solution,” said Muilenburg. “Companies need to take a closer look at why they’re saying ‘no’ to their customers, consider the revenue loss that results from that, and determine what steps they can take to say ‘yes’ more often.”

Marchex recommends that sales and service agents be trained to use more positive language and avoid common negative phrases such as “No, I don’t think I can” or “No, that’s not right.” A previous Marchex call analysis study found that agents with lower sales rates said “no” twice as often as the top performing agents.