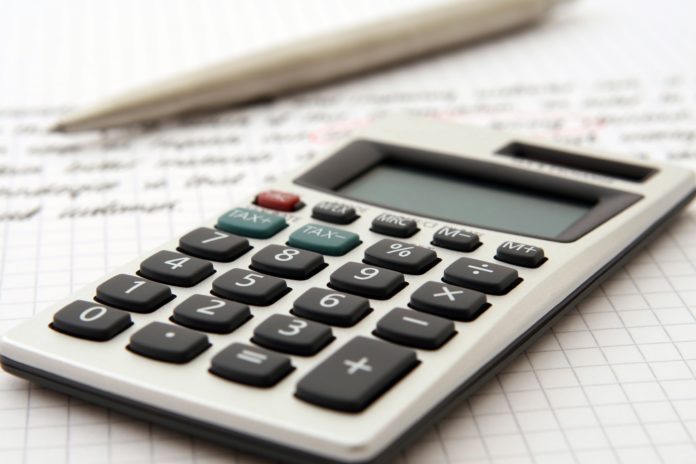 It’s been an uphill battle for Mitsubishi Motors in the United States. Back in 2015, there were rumors that the Japanese automaker might leave the market altogether, due to dwindling sales. At the time, Mitsubishi held a scant 0.5% of the U.S. market, according to Business Insider.

But things seem to be turning around. Mitsubishi recently announced that, during 2019, it racked up its best annual sales since 2007. Compared to 2018, the brand did 2.5% better for the year, with a total of 121,046 vehicles sold.

Although Mitsubishi doesn’t move the shear numbers many other automakers do, it has seen seven straight years of consecutive sales growth. Two popular models – the Outlander and the Outlander Sport – are an integral part of Mitsubishi’s recent success. Together, the two SUVs account for nearly 60% of the brand’s 2019 sales. That figure crests the 60% mark if you count the Outlander plug-in hybrid (PHEV).

Of course, the Outlander SUVs make up most of Mitsubishi’s lineup, as well. The only other two vehicles still on the roster include the Mirage compact car and the small Eclipse Cross SUV. A once-popular model, the Lancer, was dropped in 2018.

To achieve its healthy 2019 sales figures, Mitsubishi made a lot of changes throughout the year. The brand moved its U.S. corporate headquarters from Cypress, California, to Franklin, Tennessee. Also, a number of leadership changes were made, including the addition of a new vice president, Katherine Knight. And, perhaps, most importantly, 38 new dealerships sprouted up across North America.

“Sales figures are obviously one key metric for any brand, and by that measure, 2019 was a year of great success and growth at MMNA,” said Fred Diaz, President and CEO, MMNA. “But we have so much more to celebrate as we start 2020. We reached our seventh consecutive year of sales increases, relocated our national headquarters to Franklin, Tennessee, and added nearly 40 new dealer partners to our network, all marking the reinvention of Mitsubishi Motors in the U.S. And there’s more good news on the horizon, including all-new and substantially refreshed vehicles that will launch throughout the year ahead.”