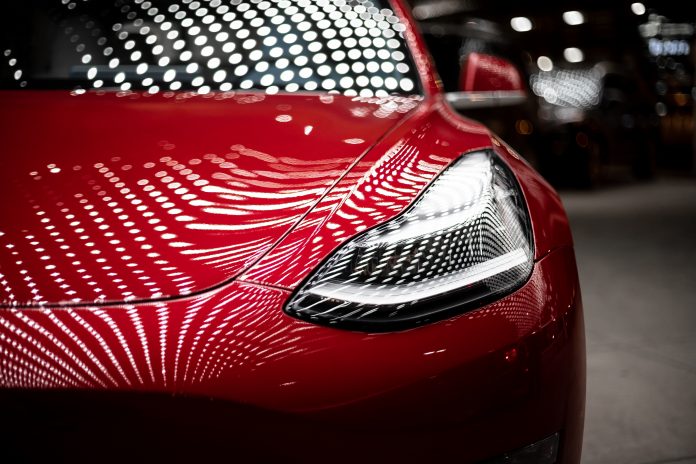 We recently shared the latest news regarding Tesla’s victory in Michigan; the iconic electric cars will soon have increased presence in service centers and sales galleries in the automotive heart of America. We continue to explore what this ruling may mean for franchise dealers everywhere.

Many dealers aren’t afraid of Tesla competition specifically. Auto sales is a competitive market after all, and the market penetration for the EV is still pretty low in most regions. What does have many franchise dealers boiling mad, however, is the strategy with which Tesla tackles new markets. Some say it’s in a way that makes for an uneven playing field for fair and honest dealers.

There is a reason why Tesla insists on the business model of direct to consumer. If they had opted to pursue traditional franchise channels, their EV units would be in competition with the other gas models on the lot, and presumably, at a disadvantage. Sales of the new electric cars would be dependent entirely on providing consumers with direct education its new and revolutionary benefits, advantages, and function. Who better to spearhead this introduction than Tesla Product Specialists themselves? Instead of taking a back seat in sales by working through the traditional franchise platform, they’re taking their product to the consumer first-hand, as experts in their own innovation.

Dealers Can Compete on the EV Front

While Tesla’s direct-to-consumer model means franchise dealers can’t get in on the Tesla sales, they can find other ways to compete. The good news is Tesla may have pioneered the electric car, but it’s not the only battery-operated option. In fact, many of the core automakers are transitioning now to offer hybrid varieties, with plans to launch totally electric vehicles. Tesla may be experts in selling their units, but no business model knows how to move inventory like the traditional franchise platform. The traditional automakers know they can essentially get a new vehicle into showrooms across America faster than the direct to consumer model in volume alone. If your brand or franchise has an EV line coming, you may not have to sweat Tesla cutting into your profits just yet. Instead, you can prepare ahead to compete with them on their EV turf.

The flipside to that, for now, is the notion that the current hybrid and electric vehicles pale in comparison to the design and sleek styling of the Tesla portfolio of models. Many franchise dealers are concerned that unless the automakers start producing better EV contenders, they won’t be able to compete with Tesla on the green vehicle front.

The traditional franchise dealer model works, and for most automakers, it works really well. With a few transportation decisions, a manufacturer can have thousands of models on dealer lots, ready for purchase. It’s an even playing field for franchise dealers governed by regulations that enforce fair sales practices. As Tesla’s model continues to gain approval in various states, it may be an indication of changes to come. This transition period is especially tough on dealers who abide by their franchise rules but may get out-sold with this new competitor who colors outside the lines.

Dealerships today may need to consider new competitive strategies. You may not be able to sell your inventory in contradiction to the current franchise regulations. However, you might be able to align some of your revenue strategies with a Tesla competitor next door. You won’t be able to sell or service a Tesla model directly, but you will still be able to engage your community and solidify your dealership’s market relationship now. Build on the trust and purchasing experience you offer. Promote what you have that Tesla can’t offer. Reinforcing your local market positioning now will help you better retain your audience and customer base through any forthcoming changes to vehicle selling models.

You may not be concerned with the latest Tesla victory in Michigan. But, it can be a sign of sales process changes to come. Don’t sit idle and hope the EVs don’t land in your backyard. Instead, consider focusing on customer relations in a way that builds trust. Be the franchise dealer that car buyers can turn to, to help navigate them through murky competitive landscape.