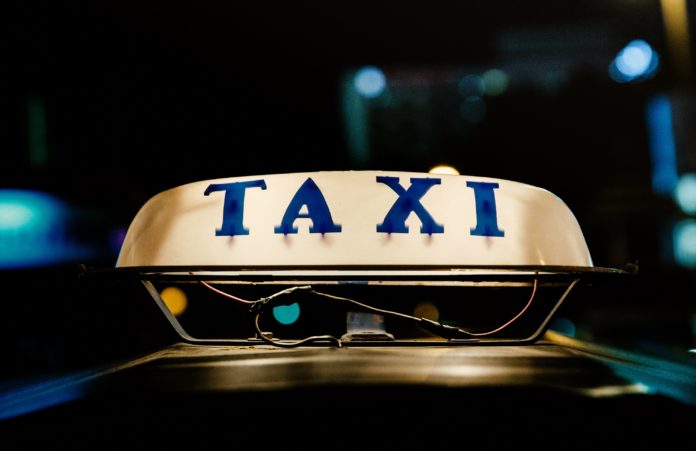 In the 90s sci-fi movie “Total Recall,” Arthur Schwarzenegger has a frustrating encounter with an automated taxi that fails to understand his order to “Drive. Just drive.” The scene ends in Schwarzenegger dismembering the annoyingly cheerful “Johnny Cab” taxi driver and taking charge of the controls manually.

It’s a hard scene to forget when considering the future of automated taxis. At least one automaker, however, thinks we’ll be there in just a few years (but minus the cheerful, talking robot cab driver). Volvo Cars, which was acquired last year by Chinese car group Geely, recently announced that it expects driverless vehicles will make up one-third of its deliveries by the middle of the next decade, and the company is planning accordingly. It’s the auto industry’s most ambitious target yet for autonomous vehicles, and part of a push by Volvo to continue to increase sales. In addition to autonomous vehicles, the company announced that it hopes that half the cars it sells by 2025 will be fully electric, and the other half hybrid.

“Our customers’ expectations are changing rapidly. This means that Volvo Cars is also changing rapidly. These initiatives will help transform Volvo from being purely a car company to being a direct consumer services provider,” said Hakan Samuelsson, President and CEO of Volvo Cars, in a statement.

The company’s goals will require growth of around 15 percent per year until 2025. Volvo Cars achieved record profits and sales in 2017, with a 27.7 percent increase in operating profit and global sales of 571,577 cars. The company said that, going forward, it expects to benefit from lower procurement costs, shared development costs and economies of scale alongside Polestar, its premium performance electric car brand, and LYNK & CO, the new global car brand in which Volvo Cars owns a 30 percent stake.

The good news is that the company already has a customer for its autonomous cars. Last year, the company received a preliminary order of 24,000 self-driving cars aimed for ridesharing company Uber’s robo-taxi fleet. The sales could begin as early as next year. Volvo will supply Uber with a battalion of T8 plug-in hybrid versions of its XC90 with additional sensors and radar systems fitted to Uber’s specifications. The cars Volvo will make for Uber are only half of the autonomous vehicles it plans to sell, however: the other half will be available through Volvo’s monthly subscription service, Care by Volvo.

Volvo Cars has said that its announcements are a reaction to close monitoring of customer trends, needs and desires. The announcement was made somewhat under the shadow of a fatal collision involving a self-driving XC90 SUV with a pedestrian. Subsequent investigations have found that the vehicle’s software did not engage the car’s brakes to prevent the collision.