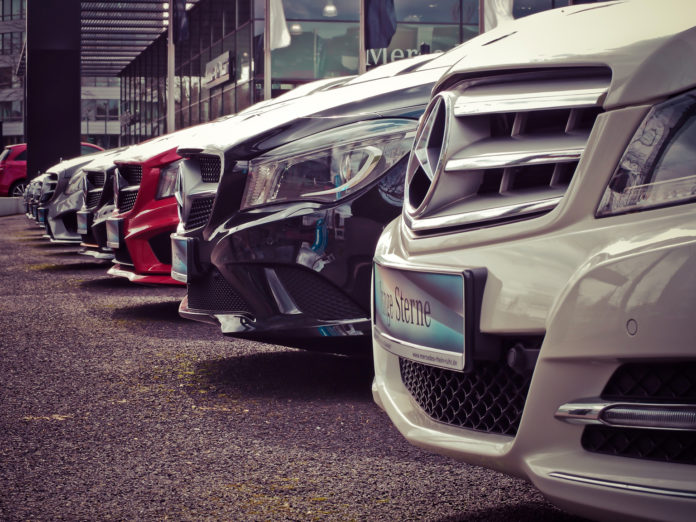 If you said, “Auto Nation,” it’s a close guess. The Fort Lauderdale-based auto retailer has more than 360 retail locations, and last year alone, it sold more than 538,000 new and used cars, SUVs, crossover vehicles and light trucks. Penske Automotive Group might have been another good guess.

But they’re the wrong answers. One company sold more vehicles in 2018 than both dealership groups. Here’s a hint: it’s the place you may buy your five-pound bags of coffee and giant packages of paper towels.

Last year, Costco sold more than 650,000 vehicles through its Costco Auto Program. It’s a sales record for the membership-based buying club and represents an increase of 25 percent from 2017’s sales figures. Each year, Costco Auto Program holds a three-month holiday season sales event in partnership with General Motors, and while the exact sales numbers are unavailable, the company did say that this year’s event saw a 22 percent year-over-year increase in 2018.

The Costco Auto Program works like this: Costco partners with Affinity Auto, which manages the program. Affinity Auto negotiates vehicle prices with local dealers who are then obligated to offer that price to buyers, including dealer or manufacturer incentives that might be available. Costco earns only the membership revenue it gets from customers using the program, which is very highly rated by consumers. The program also sells auto parts at a 15 percent discount over major parts retailers.

In the past five years, more than a million Costco members have used the service to purchase a vehicle. The program is designed to take some of the pain out of vehicle shopping and provides members with several tools to research and compare vehicles, calculate monthly payments, and get any and all discounts that might be available (usually about $1,000 off a vehicle’s average transaction price).

Costco emphasizes that it carefully screens dealers and salespeople before they’re allowed to participate in the program, which may explain its high customer satisfaction ratings.