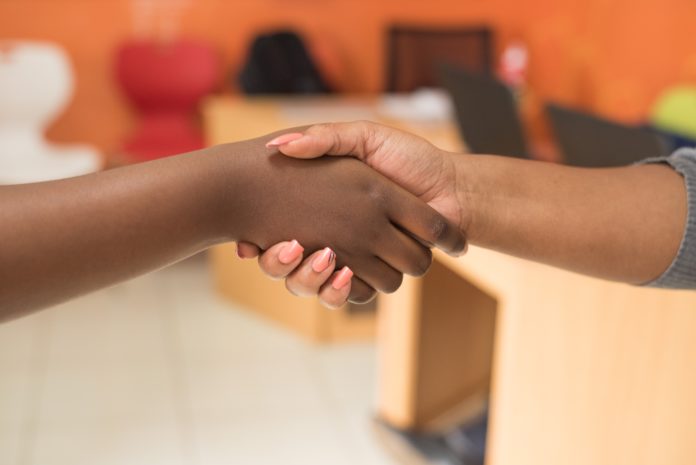 Back in 2013, the newly created Consumer Financial Protection Bureau issued guidance reaffirming that racial discrimination in auto lending is illegal. The guidance was intended to end the practice of third-party loan markups by dealers who often charged racial minorities higher fees and rates, according to research conducted by the Center for Responsible Lending, a nonprofit consumer research and advocacy group.

“A loan origination should be as objective as possible, but when you add discretion, you add subjective means that are harder to keep transparent and hold accountable,” said Delvin Davis of the Center for Responsible Lending.

The guidance was followed by a settlement with Ally Bank, which was accused of charging more than 235,000 minority borrowers higher interest rates for auto loans between 2011 and 2013.

Last year, however, Congress voted to undo the CFPB guidance at the urging of the National Automobile Dealers Association, and the White House signed it into law. Now, the American Bar Association (ABA) is trying to take the matter into hand and revive protections for minority auto buyers and include protections for immigrant buyers.

The ABA’s Civil Rights and Social Justice Section, State and Local Government Law Section, and Commission on Homelessness and Poverty are proposing a resolution affecting vehicle dealers that will be considered by the ABA House of Delegates when they meet in early August to discuss advocacy and policymaking efforts. The resolution is directed squarely at various issues related to vehicle sales and financing and is part of the ABA’s advocacy and policy-making efforts.

At the meeting, the ABA said it intends to urge Congress to amend the Equal Credit Opportunity Act (ECOA) to require documentation and collection of an applicant’s race, gender and national origin for non-mortgage transactions – including car loans – to better track discrimination in lending. The group plans to urge Congress to adopt new laws and policies requiring an enhanced nondiscrimination compliance system for vehicle loans. Currently, under the ECOA, lenders are only required to collect “government monitoring information” (race, ethnicity, sex, marital status and age) in connection with loans secured by a principal dwelling.

The new rules the ABA intends to propose include requiring timely notice and disclosure of the pricing of add-on or voluntary protection products by dealers on each vehicle before buyers agree to a price, and reducing dealer discretion by limiting dealer markup or reserve, or eliminating dealer discretion to mark up interest rates, by using a different method of dealer compensation such as a flat fee for each transaction.