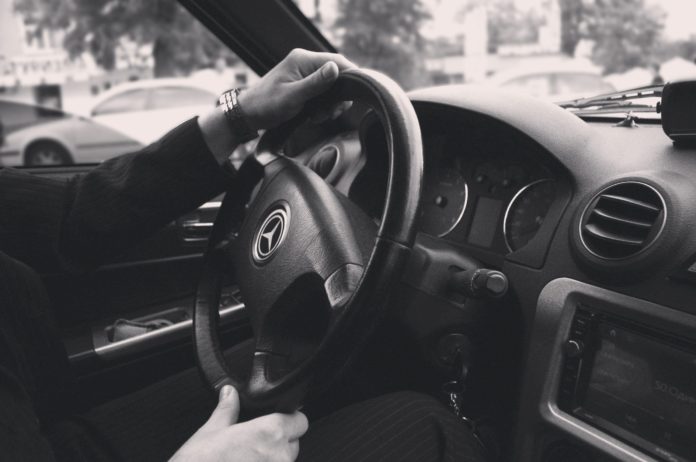 Who is buying cars in 2019 and who isn’t? A quick look at April’s auto sales provides a clue. At the lower price end of the market, sales are drying up. Younger Americans, saddled with ever-increasing amounts of student loan debt, are being priced out of the economy car market.

At the higher end of the market, however, sales of luxury vehicles are flourishing. The phenomenon is leading to a highly lopsided sales picture that higher-end vehicle manufacturers will likely be able to weather, according to Thomas King, SVP of Data and Analytics Division at J.D. Power, in a recent report.

“With the volume contraction focused of the low end of the market, the dip in industry retail sales poses a smaller threat to OEM profitability than headline sales results suggest,” he said.

JD Power and LMC Automotive are predicting that when April numbers are tallied up, 1.4 million cars and trucks will have been sold this month: a 3.5 percent compared to April of 2018. Behind that average loss number, however, is a curiously unbalanced sales record. Sales of vehicles priced under $20,000 are expected to drop 25 percent from April of last year. That’s the bad news. The good news is that sales of new vehicles priced over $40,000 are up seven percent from the year before.

At the lower end of the market, higher prices and interest rates as well as reduced incentives are putting pressure on younger and lower income buyers, who are unable to come up with down payments or afford monthly car loan payments. Sales among consumers aged 18 to 35 are expected to fall by eight percent, while sales among car buyers age 55 and above are expected to drop by only four percent.

The lag at the lower end of the age spectrum isn’t just about cash. Younger Americans appear to be less interested in driving and owning a car than their parents were. In 2017, only one quarter of 16-year-olds had a driver’s license. This is a precipitous drop from the previous generation, half of which had their driver’s licenses at age 16 in 1983.

There is evidence that younger Americans are far less interested in car ownership than earlier generations. Research conducted a few years ago by Arity, a Chicago transportation technology and data company, for Allstate found that more than half of young American adults between the ages of 22 and 37 believe car ownership is not worth the money spent on maintenance, and that they dislike driving. Millennials, particularly those living in urban environments, are increasingly relying on mass transit —  which is reporting a rise in riders — as well as car sharing services such as Uber, Lyft and Zipcar.