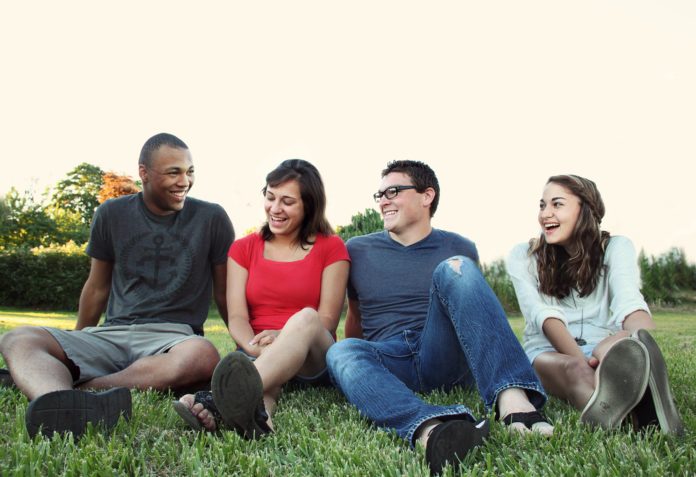 Buying a first car has been a landmark of adult success for generations. Increasingly, however, it’s out of reach of many Millennial-generation Americans thanks to crushing loads of student loan debt. Young people today are carrying nearly $1.5 trillion in student loans, according to the Federal Reserve Bank of New York, and the U.S. Department of Education isn’t doing a lot to help. (Some protections have even been eliminated.) Wages have stagnated. As a result, young Americans – those under 35 —  are either relying on their parents for help, or not buying cars at all.

“This is really a pervasive trend and it will not be reversed any time soon,” Richard Curtin, director of the University of Michigan Survey of Consumers, told the Detroit Free Press.

Saddled with all this student loan debt and credit card debt, young Americans are unwilling to add to it more with the addition of a car loan. Writing for the Detroit Free Press, Whitney Spalding Howard notes that automakers and sellers have to “get” that her generation simply cannot afford to buy vehicles the way her parents’ generation did.

“There is a striking disconnect between this reality and businesses still led by boomers trying to reach us without understanding these fundamental economic changes,” she wrote.

Even if they could afford it, younger Americans have high levels of suspicion and hostility toward large financial organizations they see as predatory (the Wells Fargo debacle comes to mind). Many of them are looking toward less traditional fintech organizations when they do attempt to purchase a vehicle. Some believe there are opportunities with Millennials that auto makers should be exploring: most notably, incentives tailored to younger shoppers.

“More automakers should consider tethering such incentives to certified pre-owned programs and work toward educating buyers on overall debt,” wrote Automotive News’ Jackie Charniga. “Even if car buyers can just afford a new-vehicle loan, dealerships should also bring up options that would help them manage their overall debt, such as a less expensive used vehicle.”